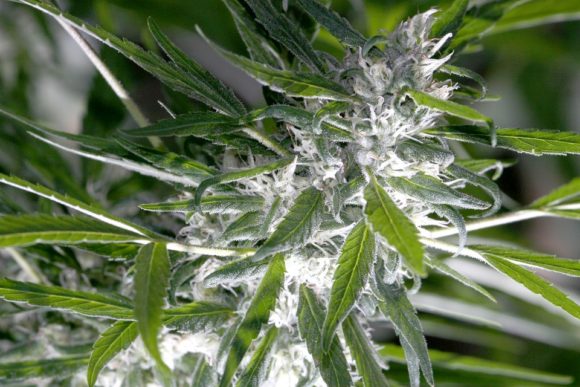 Hajdú-Bihar Central Police Station was investigating in the case of drug trafficking in which fourteen people (from Debrecen, Téglás, Hajdúszovát and Mikepércs) were involved.

Later, the 45-year-old Jenő L. and the 46-year-old János M. were arrested by the Counter Terrorism Center. On 26 September 2016, Sándor T., Jánso M. and Sándor R. were also caught in the act of selling drugs in Debrecen.

Hajdú-Bihar Cetral Police Station has finished the investigation recently and the motions of prosecutions were sent to the Hajdú-Bihar High Prosecutions Office.

Fourteen drug dealers and their thirty-two customers are involved in the case. 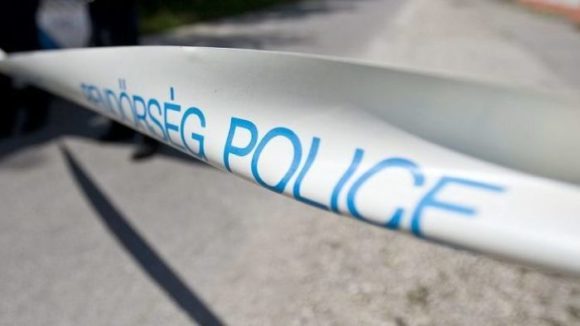 Woman Hit and Killed by Train