The Hajdú-Bihar County Police Department has initiated procceedings against an unknown person for attempted robbery of a person doing public service.

At around 11.30 am. on 6 June, an unknown perpetrator attacked the postman standing in front of the letter boxes at 69 István Street in an attempt to try to snatch his bag  from him. The postman shouted for help, upon which the perpetrator fled the scene. According to the postman’s description, the attacker was a man of around 30-35, wearing  a grey pullover and knee-breeches. The police are still searching for him with the involvement of the civilian population. 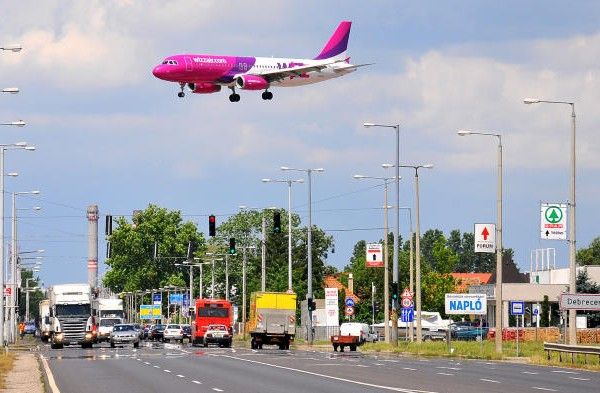 Young girl wants to go to London without her parents’ permission 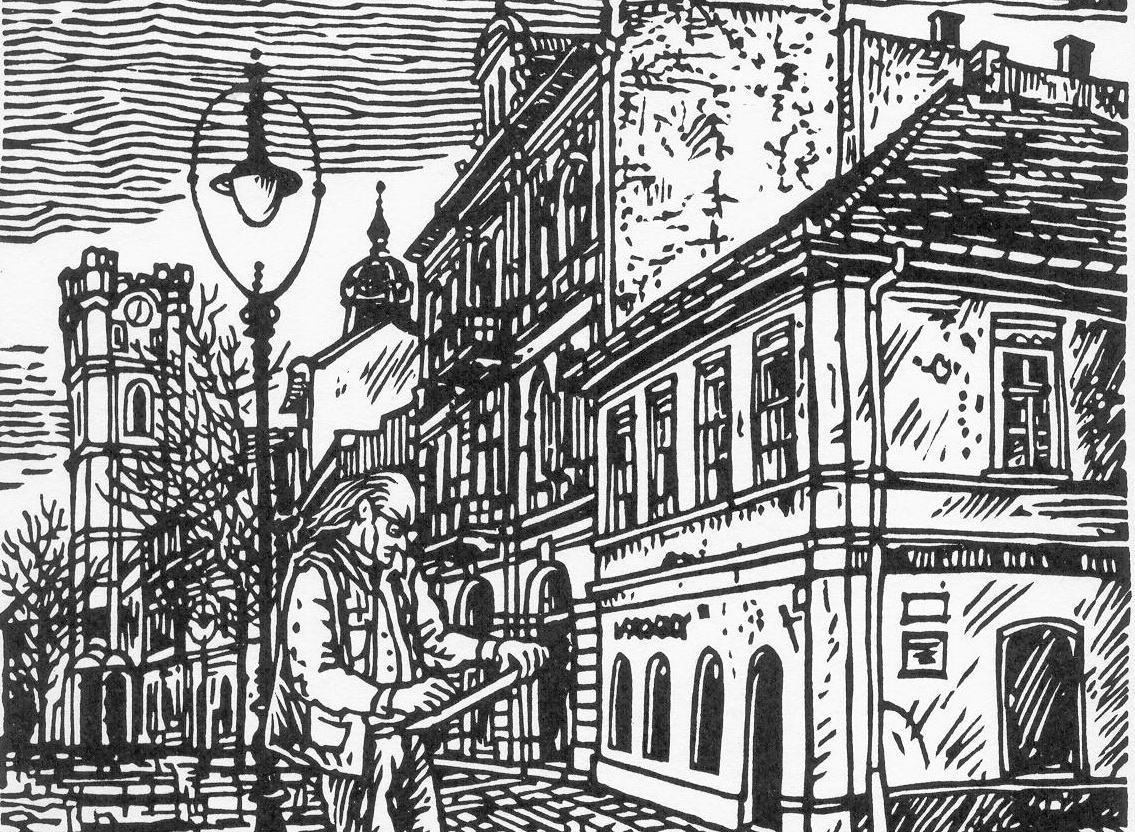 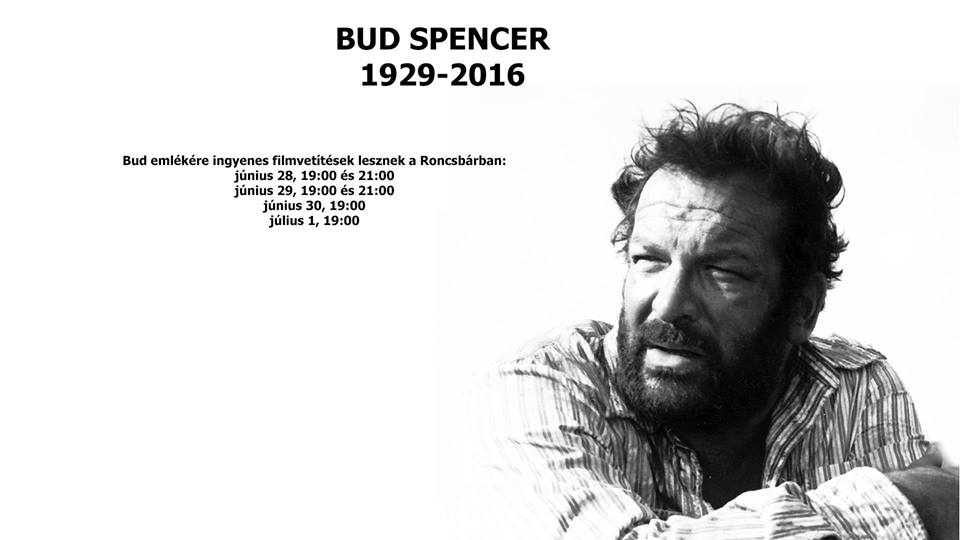