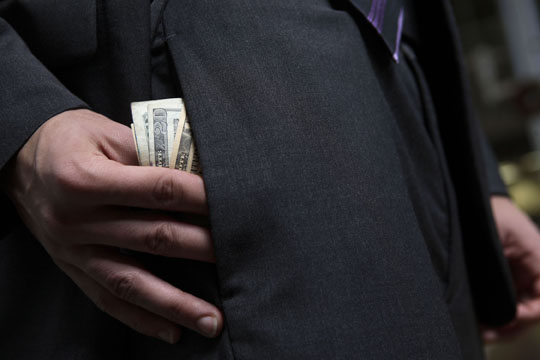 The police have already arrested the middle-aged suspect who is a well-known person in Debrecen.

In July 2011, the Magyar Fejlesztési Bank (MFB) reported an unknown perpetrator to the police for grand embezzlement.  The police are still investigating the case. The suspected perpetrator, a middle-aged man who is well-known in Debrecen has been arrested and placed under house arrest. Later, the second-instance court modified the decision of the first-instance court and ordered the pre-trial detention of the suspect. The police will provide further information following the closure of the case. 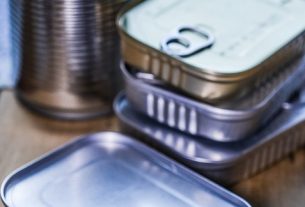