A man beat his wife to death and then committed suicide in Debrecen on 16 November 2013.

According to the available information, the 53 year old husband and his 50  year old wife were arguing about something. Finally the husband beat the woman to death and killed himself.

The bodies were found by the man’s sister; she called the police.

An investigation was initiated in the case by the Debrecen Police. 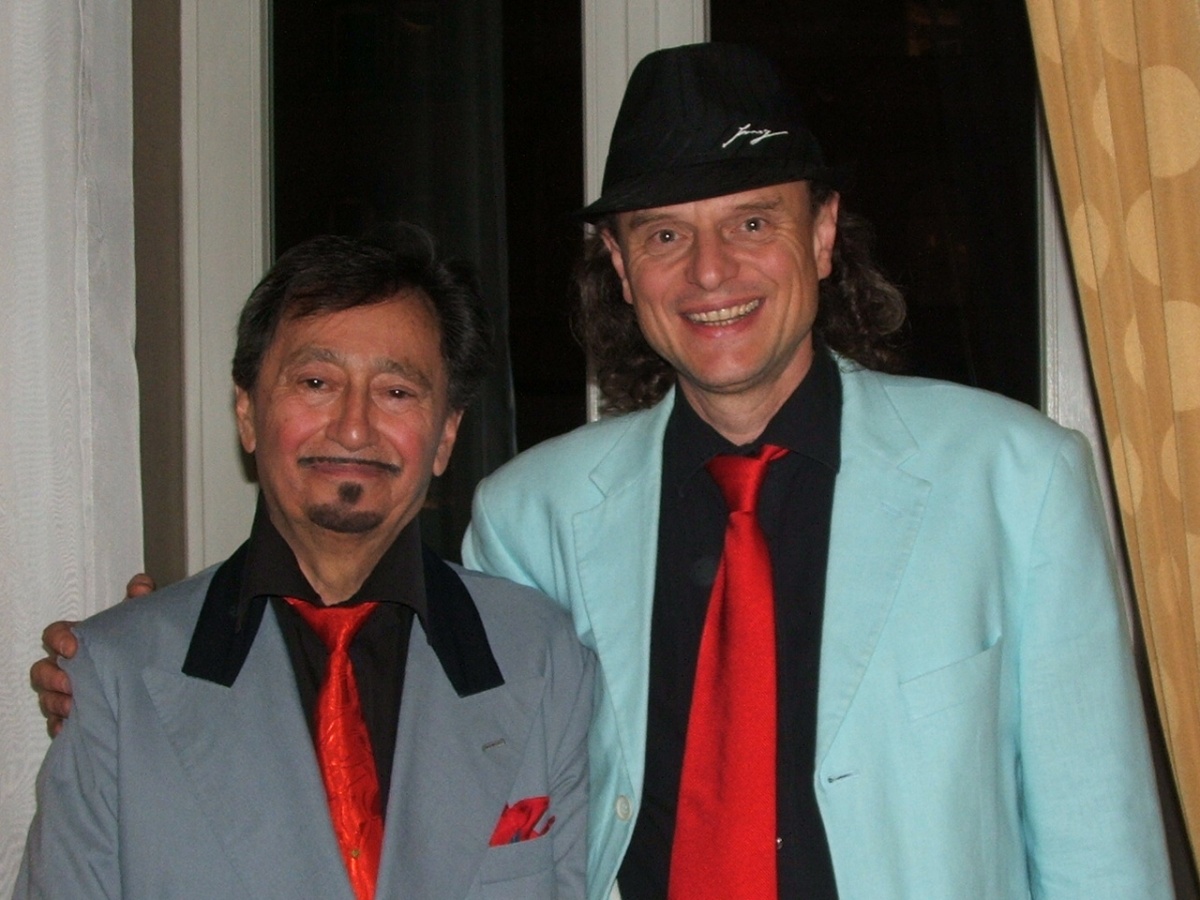