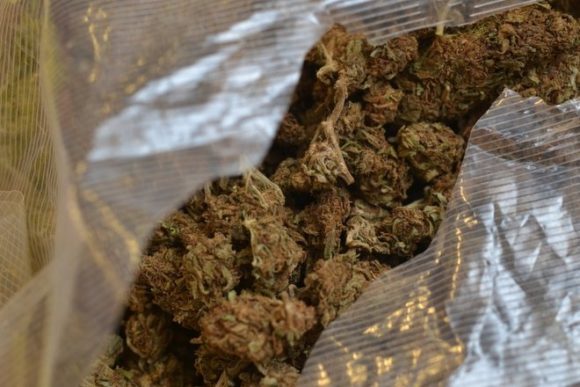 The National Tax and Customs Administration of Hungary confiscated more than half of ton of marijuana and a kilogram of hashish at the Röszke border crossing point on 18 December 2017.

An Albanian man wanted to come to Hungary through the Röszke border crossing point on 18 December 2017. He declared that his truck was empty, however it turned out that he stored 90 packs of marijuana and more than one kilogram of hashish in its trailer.

The drugs were confiscated and the driver was taken to the police station; a procedure was initiated against the 36-year-old Albanian man on reasonable suspicion of drug trafficking.