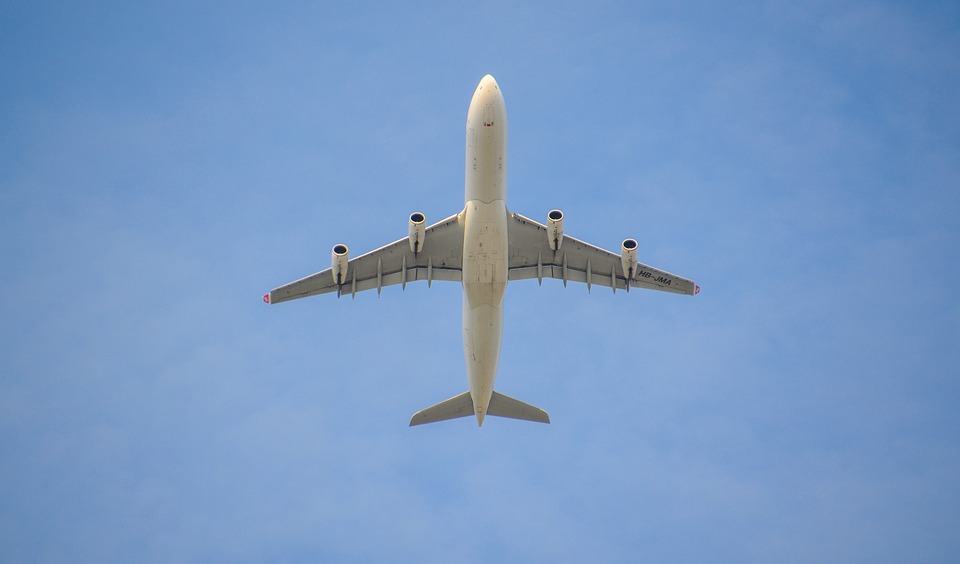 A number of new flight destinations, available from Debrecen Airport, appeared on the website of Wizz Air, but only for a few hours…The cities and places that can be reached from Debrecen Airport in the near future are: Milano-Malpesa, Barcelona, Larnaka – Cyprus, Malta, Dortmund, Doncaster-Sheffield.

This new information has disappeared from Wizz Air’s website since then, but on Monday (14th of May), the general manager of Wizz Air will hold a press conference in Budapest, where the mayor of Debrecen, dr. László Papp and István Herdon, CEO of Debrecen Airport Group are also participating and a great announcement is expected at the event.