A Danish journalist has written a new book about Hungary titled ORBÁNLAND.

The author, Lasse Skytt, has lived in Hungary for more than five years, working as an independent foreign correspondent based in Budapest and Debrecen. As he was writing the book, gradually Viktor Orbán went from being a Hungarian politician to a European politician, and his ideas spread from Hungary to the rest of Europe and around the world.

“Before I came, I heard so many things about Hungary and Viktor Orbán, and I couldn’t believe everything I read in the mainstream media to be true. So I decided to move here to understand what was really going on. It turned out that I learned as much about the Hungarians as I learned about myself”, he explains.

In his book, Lasse Skytt investigates why we have stopped listening to each other – especially to those we disagree with.

He guides the reader through a polarized landscape of opinions and values, interviewing top politicians, activists and ordinary Hungarians. Along the way, he gives a broader perspective on some of the issues that are dividing Hungary and Europe today, including migration, nationalism, political correctness and family values.

“If we can understand not only what our opponents believe, but why they believe so, I think we can stop the polarization and instead have a more constructive public debate about our common future in Europe”, Lasse Skytt argues.

ORBÁNLAND can be pre-ordered at Kickstarter where everyone who is interested can support the project. 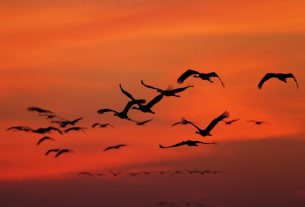 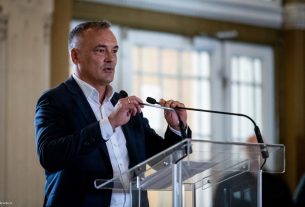 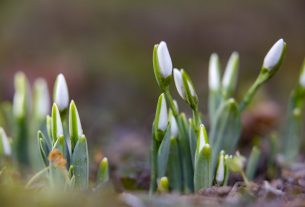