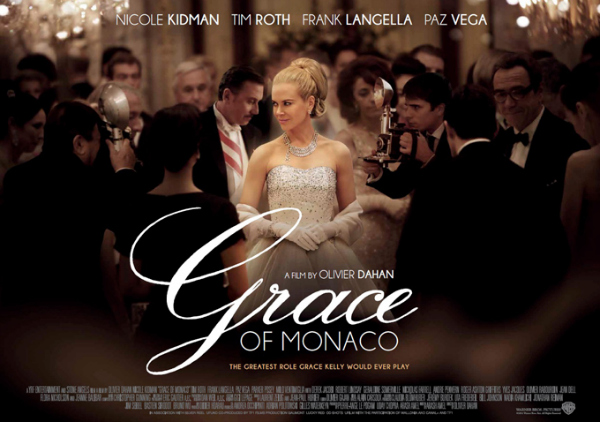 The story of former Hollywood star Grace Kelly’s crisis of marriage and identity, during a political dispute between Monaco’s Prince Rainier III and France’s Charles De Gaulle, and a looming French invasion of Monaco in the early 1960s.

Nils snow ploughs the wild winter mountains of Norway, and is recently awarded Citizen of the Year. When his son is murdered for something he did not do, Nils wants revenge.

Programs of the American Corner for Thursday, 21 March 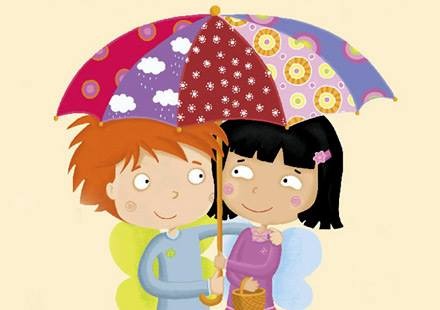 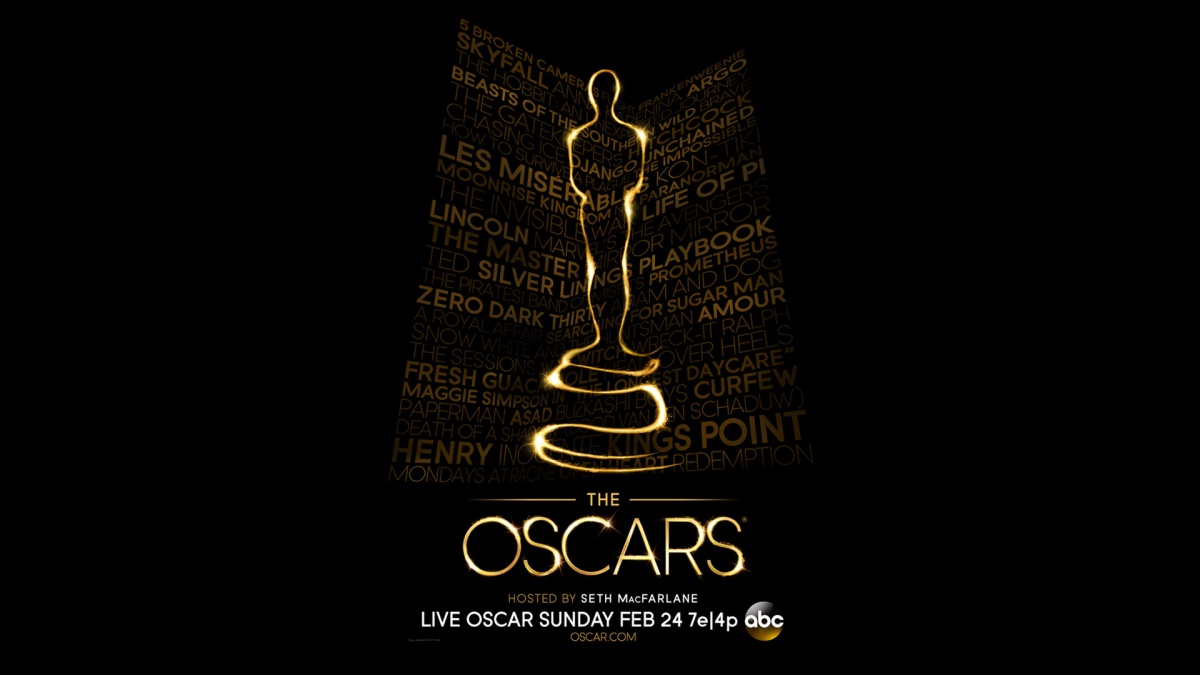