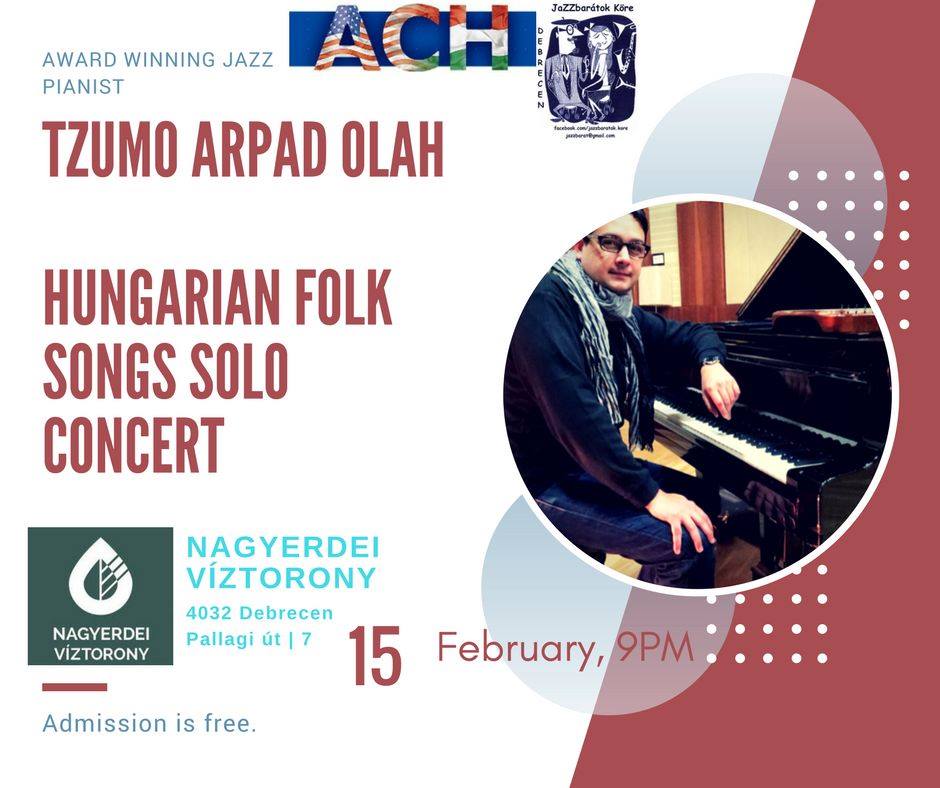 About Tzumo: Tzumo Arpad Olah January 29, 1980 was born into gypsy (Roma) musical family. He started playing the piano at the age of seven. His first success was the first prize of the Hungarian (Bela Bartok) Radio’s talent competition, which was a scholarship for 5-week summer course at the Berklee College of Music in Boston. Since 2001, he has had a lot of success in the international field, as well.

In 2001,he also received scholarship and continued his studies at the Berklee College of Music in Boston, where he studied with Joanne Bracken. In 2003 he applied and got accepted to the Thelonious Monk Institute of Jazz. He has performed with Monk Institute Band, featuring Terence Blanchard, Herbie Hancock, Wayne Shorter, Kenny Garret and Clark Terry, Hal Crook ,Terry Lyne Carrington in the United States, Europe and Japan. In 2002, he was also granted the Emerton Award and the prize for the year’s Young Jazz Talents from the Hungarian Radio. In 2003 he was selected among the 50 most successful young talented artists.. His record, “My Time”, received Hungary’s musical award, the Gramophone. 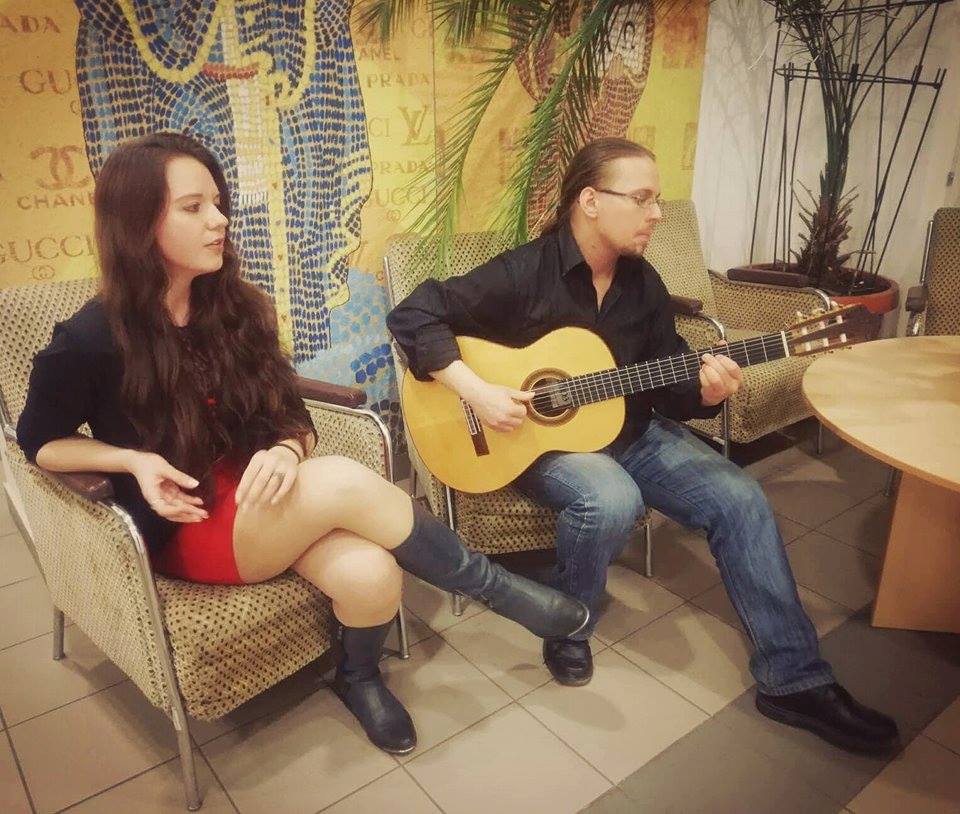 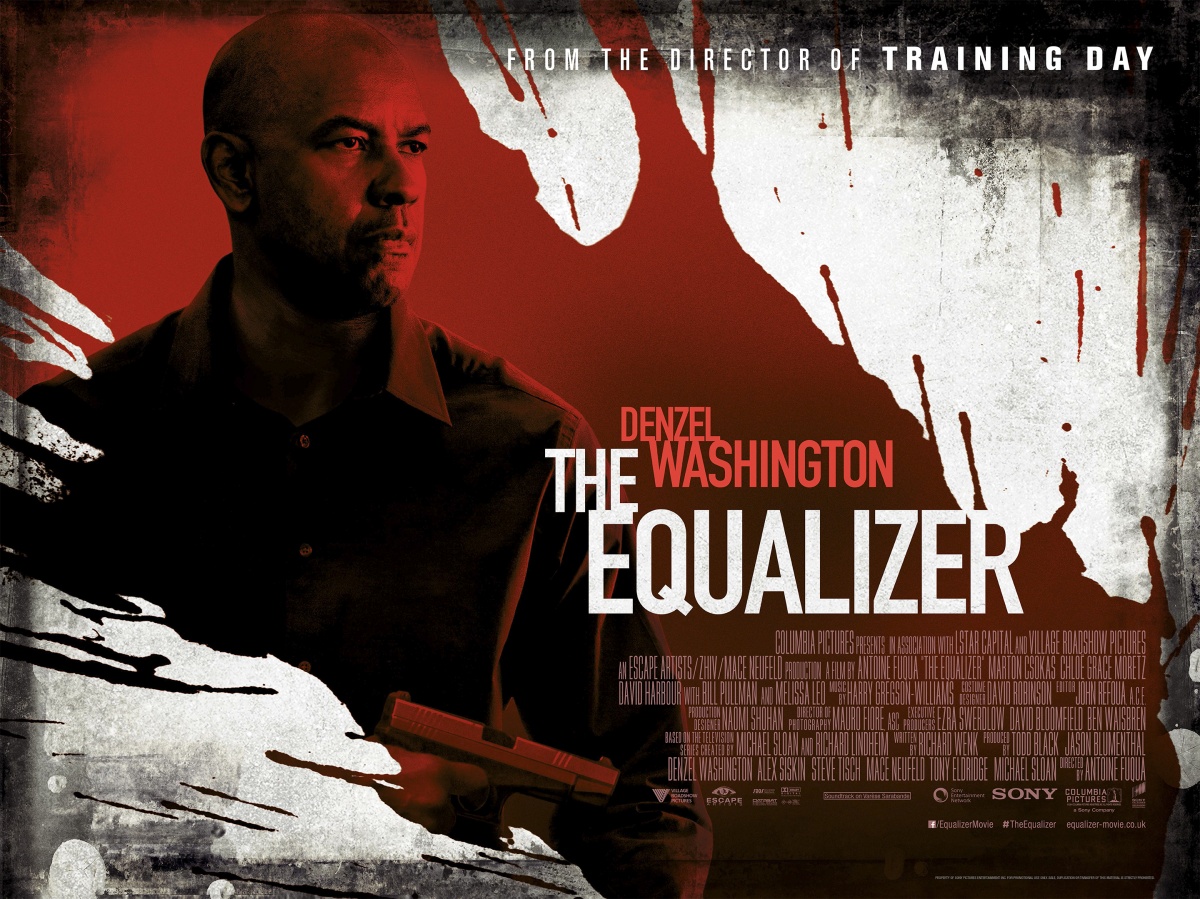 Program of the Cinema City, 9-15 October 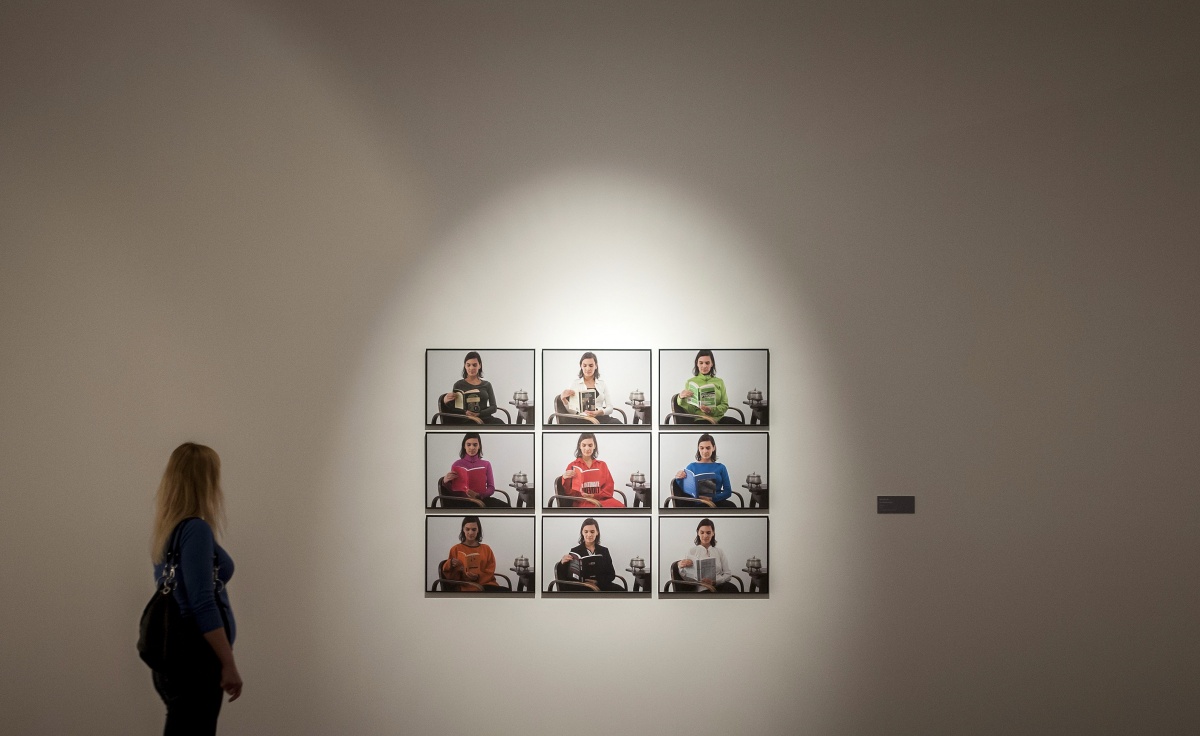