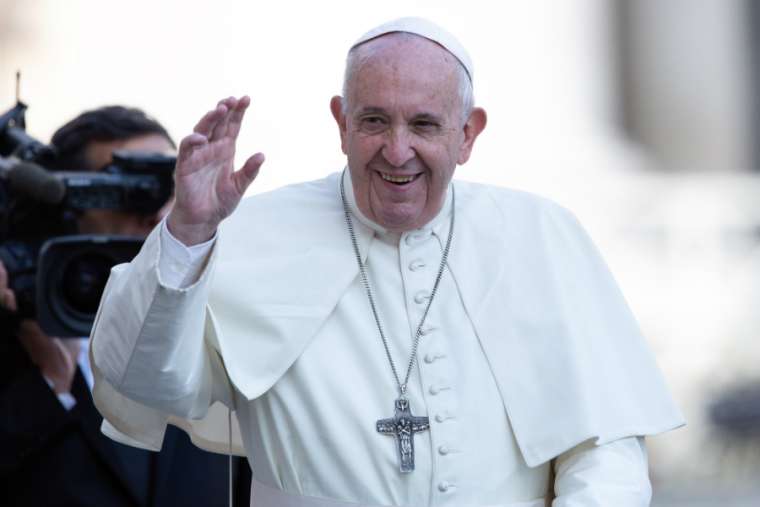 Pope Francis emphasised the importance of the 52th International Eucharistic Congress Budapest will host next year, in his address in the Vatican, on the third Sunday of Advent.

He noted that the congress will be held in less than a year, from Sept 13 to 20, in the Hungarian capital.

The pope said that “for more than a century, the Eucharistic congresses have been reminding us that the Eucharist is at the centre of the Church’s life”, noting that the theme of the Budapest congress will be “All my sources are in you”.

“We pray that the Eucharistic event in Budapest may foster processes of renewal in Christian communities, so that the salvation of which the Eucharist is the source may also be translated into a Eucharistic culture capable of inspiring men and women of good will in the fields of charity, peace, family, care of creation,” Pope Francis said.

Hungary will host the event for the second time. The 34th Eucharistic Congress was held in Budapest in May 1938, with half a million people attending a mass at Heroes’ Square. 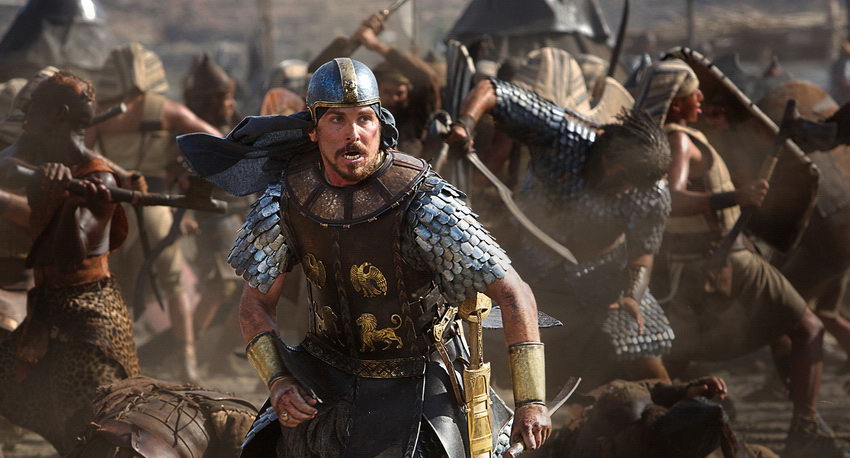 Program of the Cinema City, 11-17 December

MODEM: The Plain. Stories from the past two hundred years of Hungarian fine arts 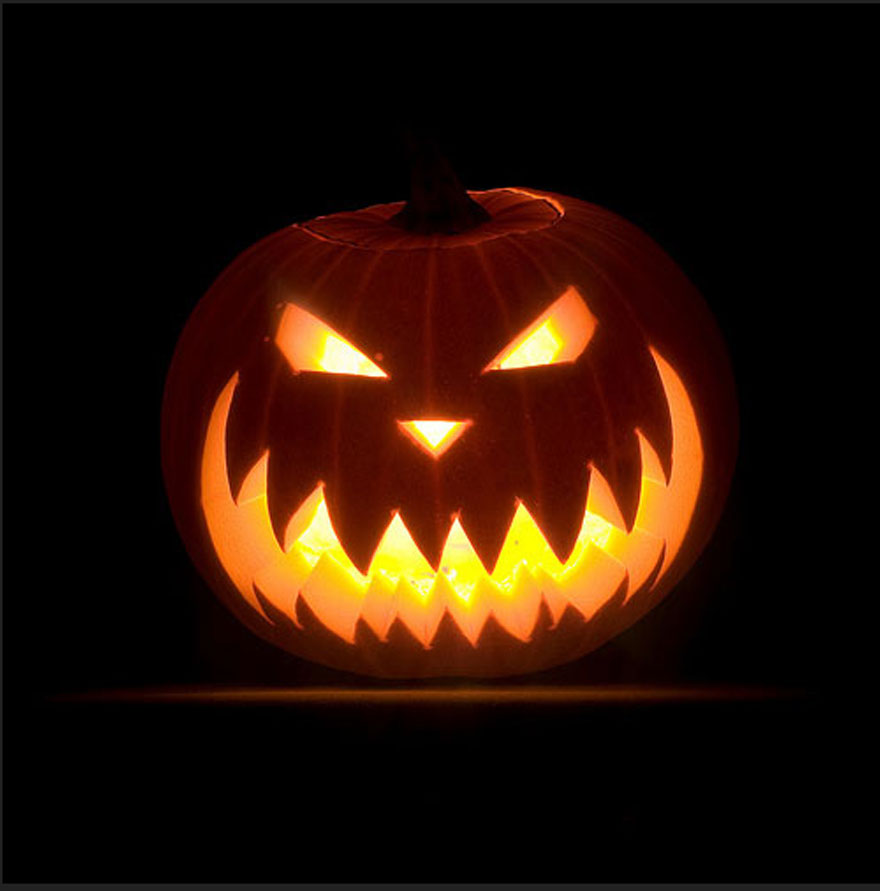