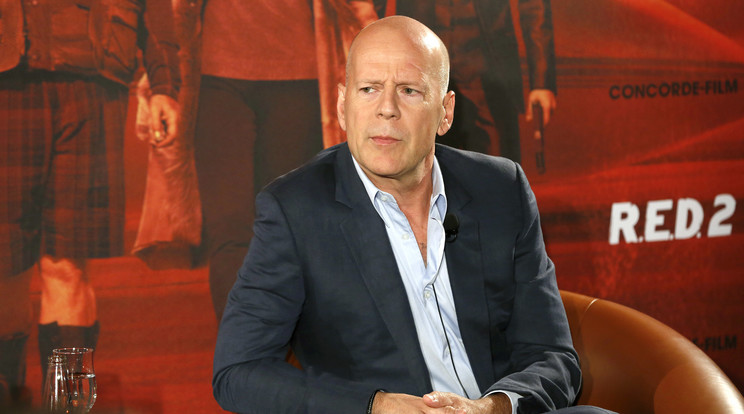 He suffers from aphasia.

Bruce Willis has announced he is retiring from acting because he has aphasia. The world star, who has been active as an actor since the early 1980s, can no longer be seen on the screen because of his illness.

One of the most characteristic symptoms of aphasia is that even if the patient understands everything they are told, he is unable to react very much because he has difficulty finding words, his speech becomes stuttering, he says meaningless words, which completely makes not only the work of an actor impossible, but also the life of an average person.

The family of the world star has reported the sad news on Instagram. 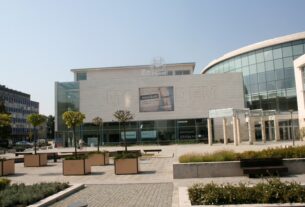 There will be chimes, exhibitions, guided tours, and book presentations in Debrecen on the Night of Museums 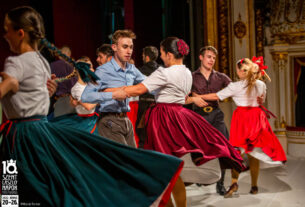 The St. Ladislaus Days in Oradea with the participation of Debrecen were opened 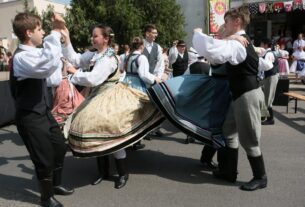