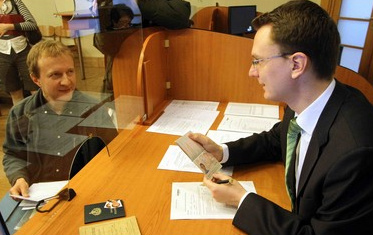 Hungarians living beyond the borders of Hungary can now apply for Hungarian citizenship from the first of January 2011.

2200 civil registry offices and 90 embassies and institutions waiting for the applications. Hungarians in Slovakia or Ukraine risk to lose their Slovakian or Ukrainian citizenship.

The first official simplified naturalization application was handed over on January 3 in Budapest. Peter Hantz a former teacher of the Babes-Bolyai University /he was the first who used bilingual information signs in the University/ received the paperwork from Bence Retvari the administrative secretary of the parliament.

The three relevant ministries (Ministry of Foreign Affairs, Ministry of Interior and Administration and the Ministry of Justice) allocated 2.4 billion Huf for the simplified naturalization procedure. Tamas Wetzel
the Hungarian citizenship law enforcement supervisor and ministerial expecting 250 000-400 000 applications in 2011.The law of the simplified naturalization procedure entered into force on August 20, the remembrance day of the founding of the Kingdom of Hungary and our first king St Stephan.
The procedure give the chance to become a Hungarian citizen without living in the territory of Hungary. A citizenship test must be completed together with an oral interview with a Hungarian office staff demonstrating the sufficient knowledge of the Hungarian language and culture.

The citizenship application can be requested at embassies or other diplomatic institutions, Immigration and Nationality offices. The administrative procedure is three month without the public security and national security check and the shortfalls, requesting missing documents etc. The expected response will be arriving in 4-5 month.

The first step of the procedure is the completition of a form with the claimant`s personal information, personal records and other documents whic demonstrates and explainds the base of the request. The necessary documents and papers – including the ancestors former Hungarian passports, IDs, military documents etc. must be attached. Because in those years passports or IDs were not in common church birth certificates, baptism papers, rectorial certificates or even Hungarian military service IDs will be accepted. Foreign language documents which have relevant information of the person`s nationality or citizenship will also be accepted./certified Hungarian translation needed/

The KDNP`s president Zsolt Semjen said the nationality not the ethnicity should be requested so the law is not discriminating anyone. If a Rumanian, Slovakian, Ukranian etc. can speak Hungarian, know our culture and has Hungarian Citizen anchestors (before 1920 everybody held Hungarian citizenship in the Kingdom of Hungary, the territory of the Carpathian Basin). The Deputy Prime Minister has talked about this last year and told that anyone who is linked to the Hungarian culture, our nation and speak the language some level can get Hungarian citizenship same way as the ethnic Hungarians.
Mr Wetzel went even further and said that even Mr Jan Slota, the president of the Slovak National Party can get Hungarian citizenship if he requests and able to chat with the registrar.
The original article is availabel here: http://www.fn.hu/kulfold/20100827/akar_slota_is_kaphat/ 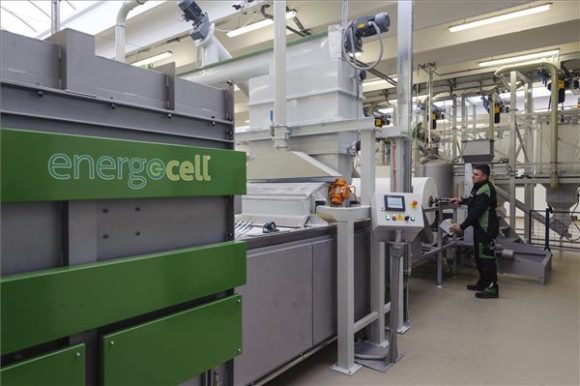 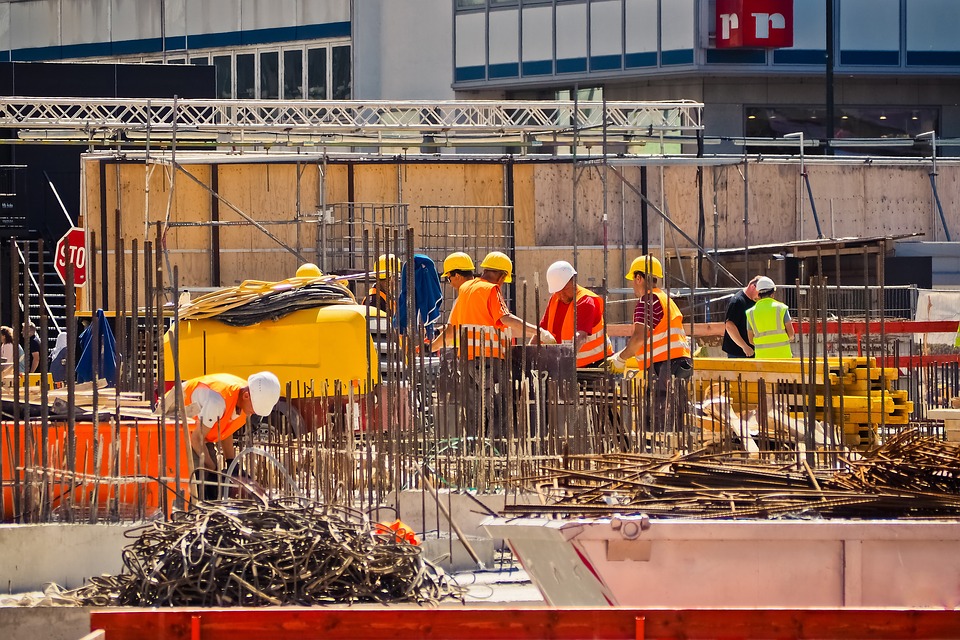 UK Hiring Problems are Widening as EU Workers Stay Away