The government is doubling the benefits of the victims of communism…

The current Hungarian government has a duty to do everything possible for the victims of the dark period of the history and take care of the survivors.

Accordingly, the benefits of the ones who were taken to the Soviet Union for forced labour, the work camp prisoners, the participants of the 1956 Revolution and the ones who were condemned on political trials between 1945 and 1963 are increased by 50% from January 1. 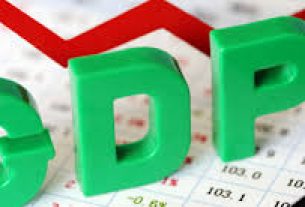 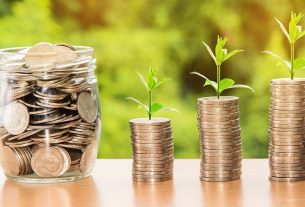