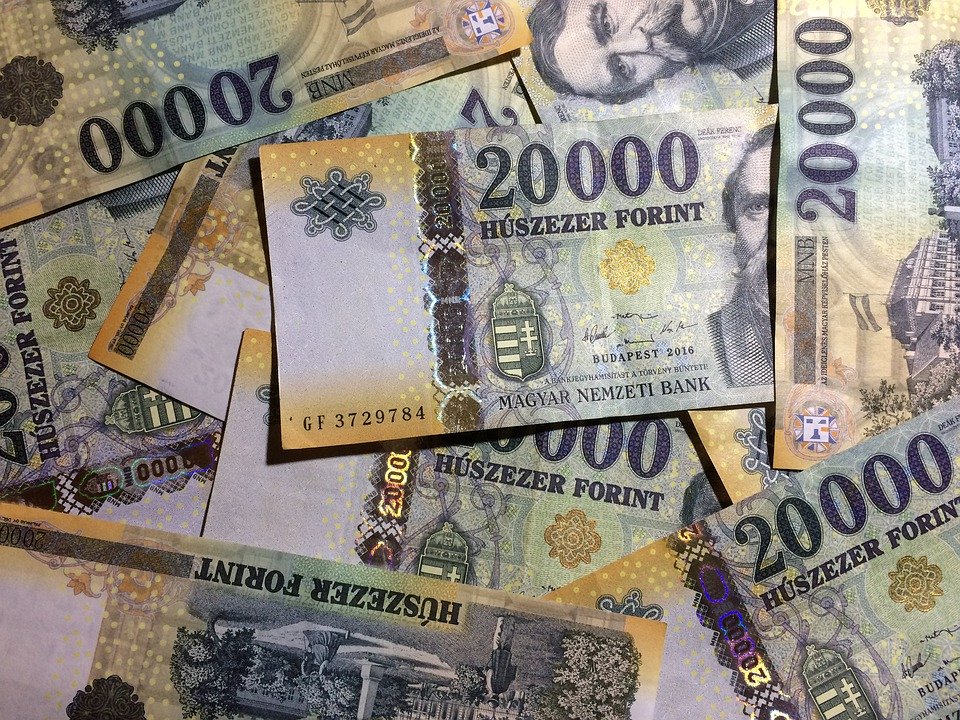 “The upgraded ratings reflect the country’s strengthened economic base resulting from the effective economic policies taken by the government and the central bank, improved public finance brought by a stabilising revenue base, and shrinking government and external debts in terms of GDP,” JCR said.

The rating agency said Hungary’s GDP growth rate may return to “a more stable” level of around 3-4% after reaching a “relatively high” pace of around 5%. Rising inflation “remains contained to some extent” and the impact of wage growth is “partly offset by improving productivity”. 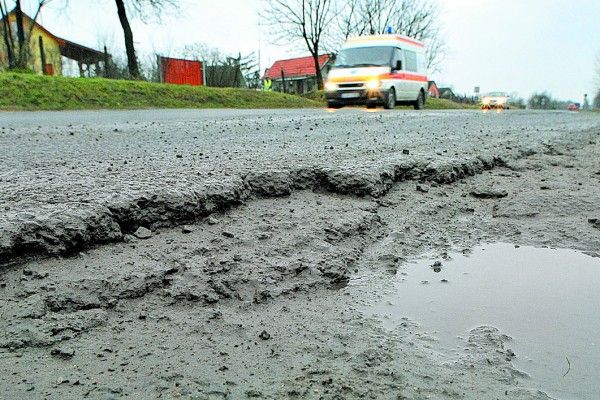 4,8 Billion for the renovation of side streets 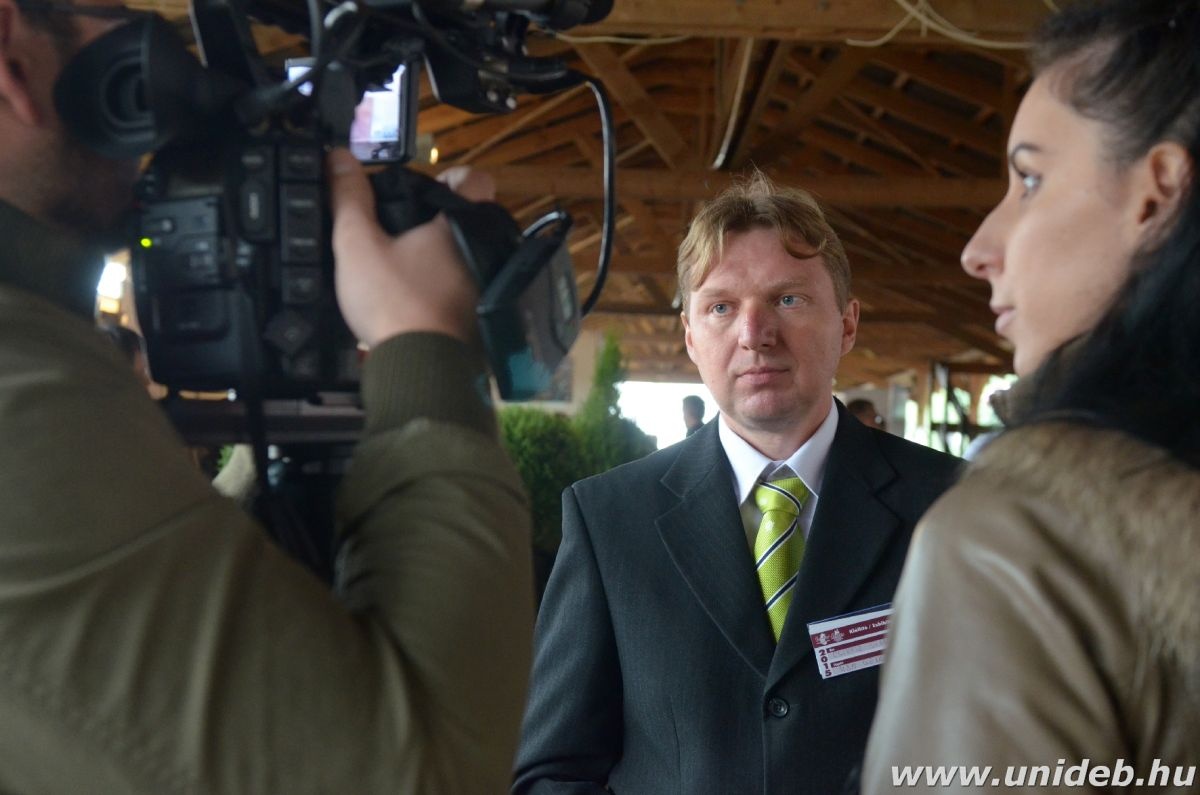 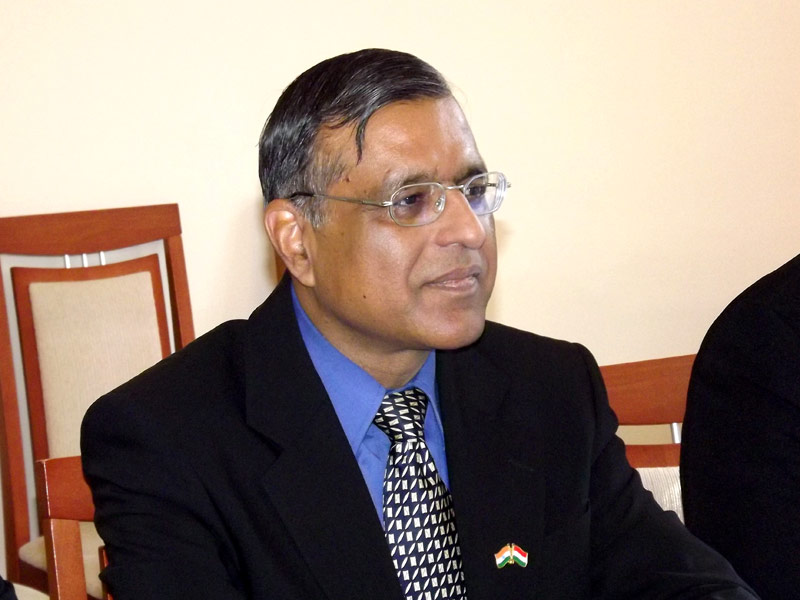