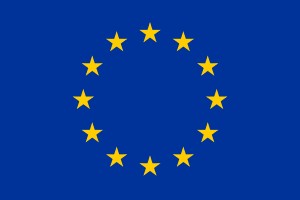 In both the securities financing market and the over-the-counter (OTC) derivatives market, credit terms offered to counterparties tightened for almost all counterparties between December 2018 and February 2019. Looking ahead, however, a small net percentage of respondents expect price terms to ease for most counterparty types over the next three months, with non-price terms expected to remain more stable.

As regards the provision of finance collateralised by euro-denominated securities, survey respondents reported that, on balance, the maximum amount of funding had decreased and some haircuts had increased, especially for funding secured using domestic government bonds and corporate bonds. Liquidity for domestic government bonds used as collateral deteriorated somewhat according to about 30% of respondents. A similar deterioration was reported by a few respondents for all types of corporate bonds and equities.

The March 2019 survey also included a number of special questions, which sought to offer a longer-term perspective on credit standards by comparing current conditions with those observed one year ago. Respondents reported that, compared with a year ago, terms and conditions in the secured financing and OTC derivatives markets were, on balance, slightly tighter for all counterparty types except hedge funds and insurance companies. In net terms, credit standards for secured funding were broadly unchanged relative to a year ago, with the strong tightening observed by some respondents being offset by the easing reported by others.

The SESFOD survey is conducted four times a year and covers changes in credit terms and conditions over three-month reference periods ending in February, May, August and November. The March 2019 survey collected qualitative information on changes between December 2018 and February 2019. The results are based on responses from a panel of 28 large banks, comprising 14 euro area banks and 14 banks with head offices outside the euro area. 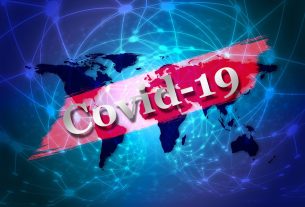 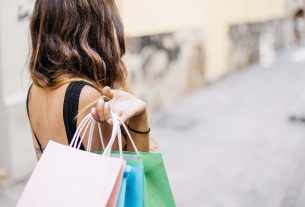