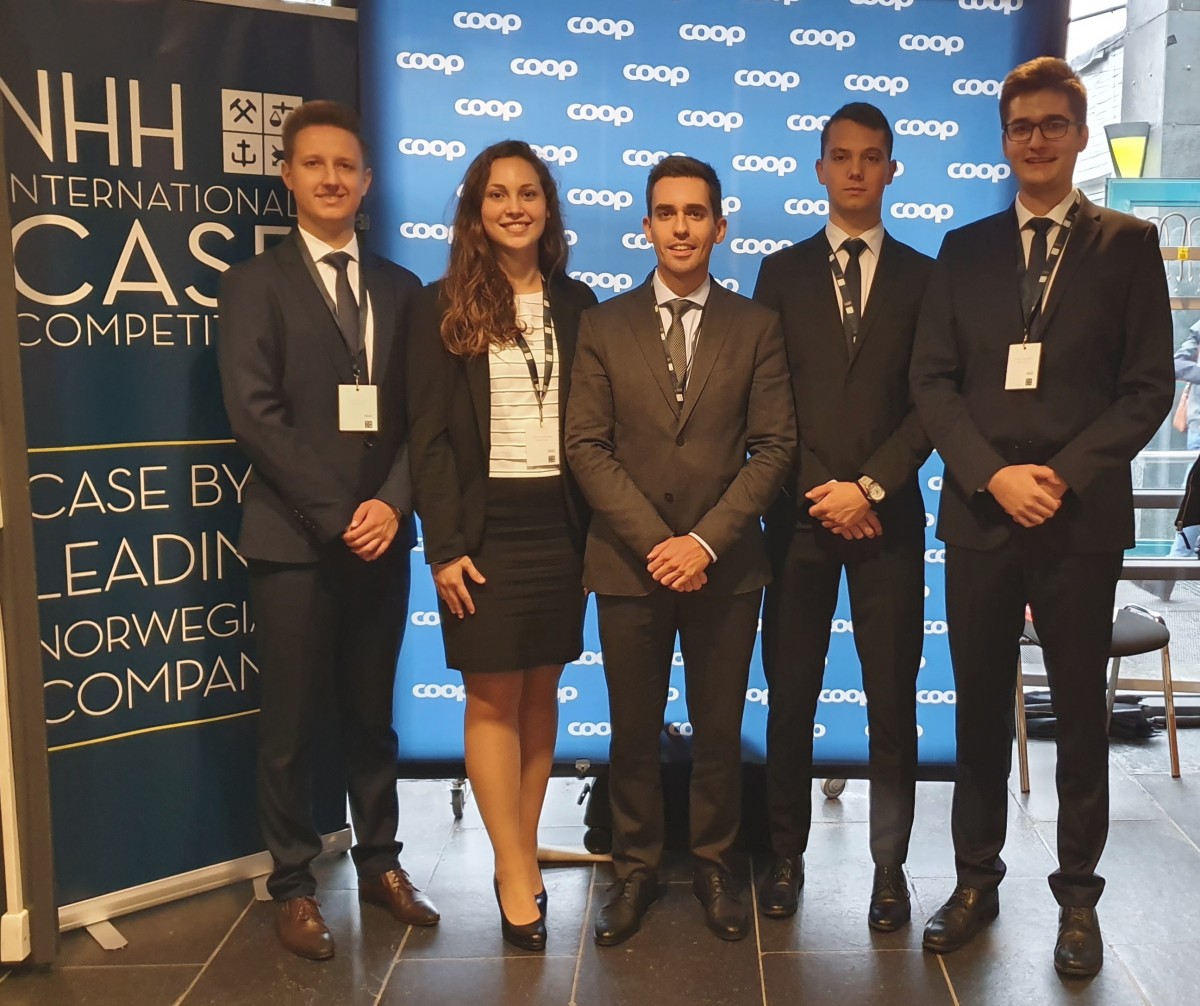 Between the 7th and 11th of October, 2019 the Norwegian School of Economics in Bergen hosted the NHH International Case Competition.

12 teams from 4 continents participated in the event. The team from Cluj-Napoca, Romania, representing the Babeș-Bolyai University, Faculty of Economics and Business Administration, Hungarian line of study was also invited to the competition and had a great performance, earning a place on the podium of the competition. The members of the team from Cluj-Napoca were: Barabási Tamás, Borsos András, Jakó Zsolt and Molnár Eszter. The case solved by the competing teams was provided by Coop Norge, a Norwegian cooperative retail company. The participating teams had 24 hours at their disposal to come up with a long-term strategy for the company until 2030. 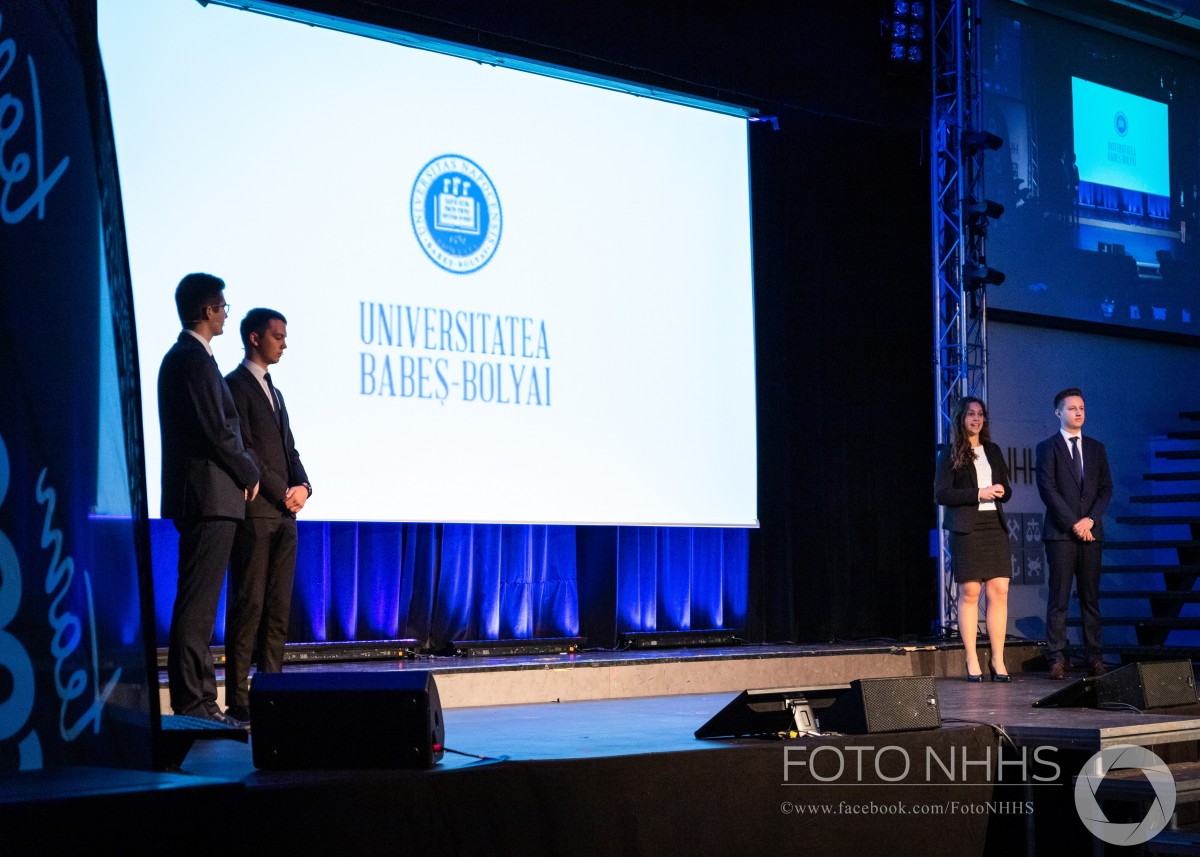 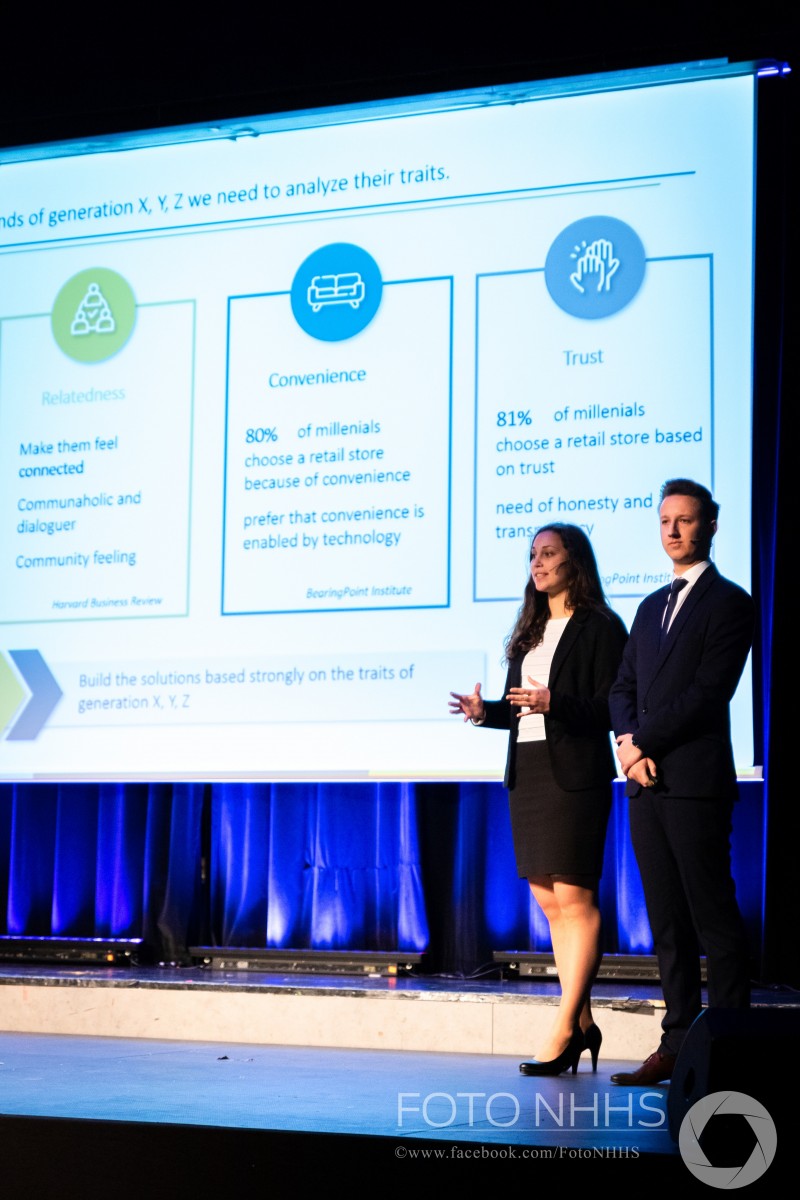 Competing teams were randomly assigned by the organizers to three different qualification groups of four teams each, the best team in each group qualifying to the grand final of the competition. Team Babeș-Bolyai competed in the same group with the teams representing the BI Norwegian Business School, the City University of Hong Kong and the local from Bergen representing the Norwegian School of Economics. The team from Cluj-Napoca won the semifinals, and succeeded thereby to qualify to the grand final, where they obtained the second, runner-up position after the winning Australian team. The two other finalist teams were representing the Georgetown University (Washington DC, USA) and the University of Technology Sydney (Australia).