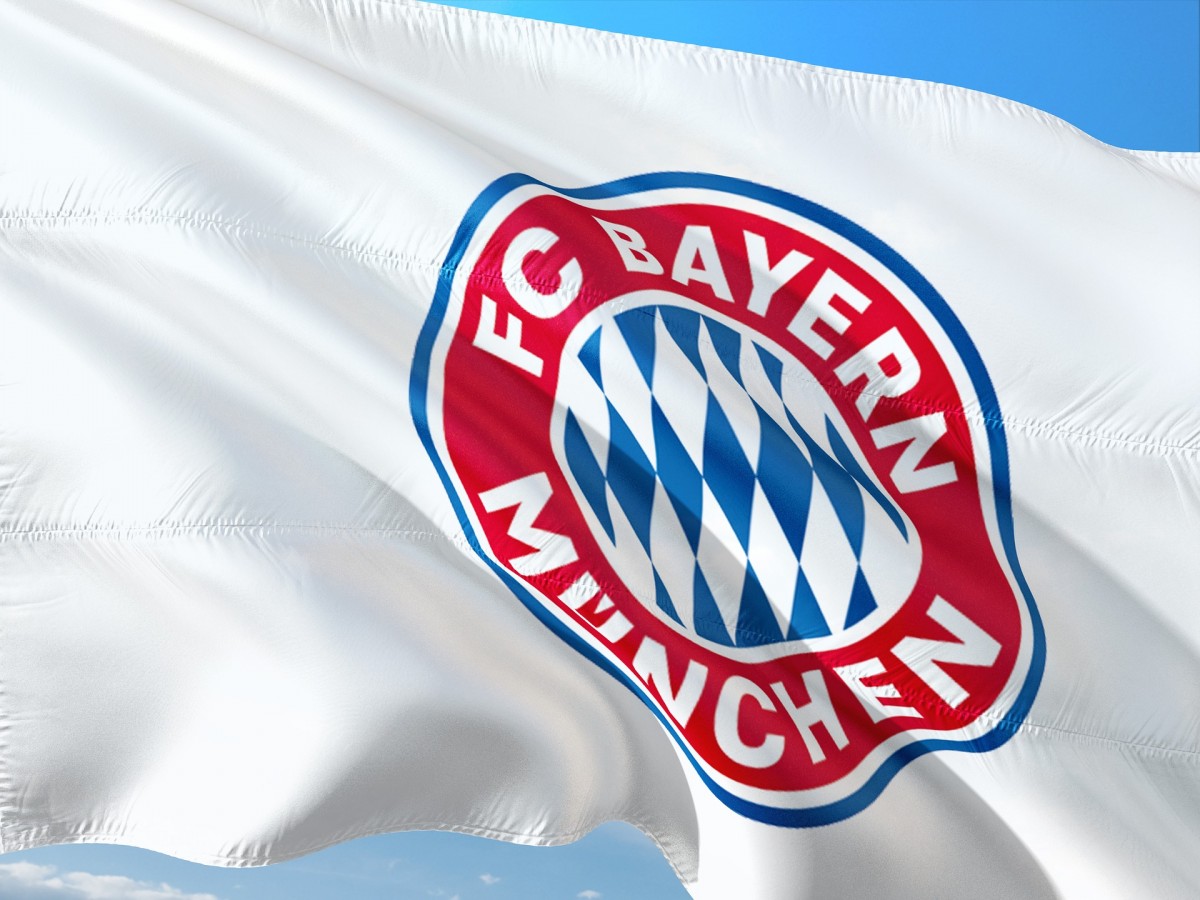 Bavarian authorities are fearful a Super Cup football match in Budapest later this week between Bayern Munich and Sevilla cause spark a new COVID-19 cluster.

Markus Soder, governor of the south-eastern German lander, told reporters on Monday that the level of infections in the Hungarian capital is “very high”.

“We have to be very, very careful not to risk the danger of a soccer Ischgl,” he added, referring to the Austrian ski resort of Ischgl, a former hot spot for the virus that led to many Germans getting infected with COVID-19.

Bayern Munich and Sevilla are scheduled to meet in Budapest on Thursday. The Super Cup final pairs last season’s winners of the Champions League and the Europa League.

The Robert Koch Institute, Germany’s public health agency, deems Budapest a “high risk” area for the coronavirus because its rate of new infections ranged between 110 and 120 per 100,000 inhabitants over seven days. In comparison, Munich recorded a rate of 56.13 on Monday and is considered severely affected.

Bayern Munich fans travelling to cheer on their side now risk quarantine upon their return.

Bayern chairman Karl-Heinz Rummenigge said on Sunday that 2,100 supporters were travelling to the game, although news agency DPA reported Monday that a few hundred had already cancelled their plans.

“The Super Cup is an exciting game, but it’s not the most important game,” Söder said. Bayern coach Hansi Flick has made it clear he’s not happy about playing in Budapest.

“It’s something that you can’t quite understand,” Flick said. “We’re not the ones who make the decisions.” 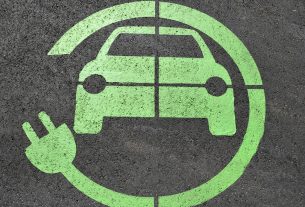 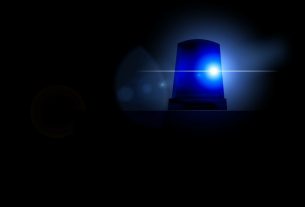 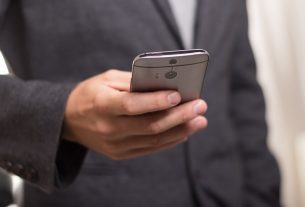