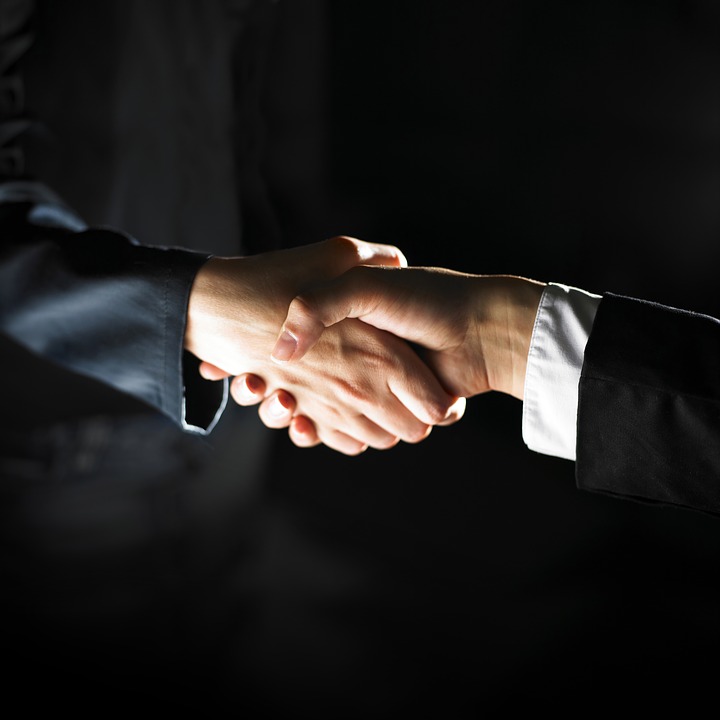 The European Commission has unveiled a plan to force companies to be more transparent with their salaries to end the difference in pay between men and women.

Brussels wants all workers to receive the same pay for the same work, with measures aimed at making it mandatory for companies with more than 250 employees to publish information on the gender pay gap in their organisation.

All workers will have the right to request salary information broken down by gender and work level and if companies fail to do so, they risk being fined.

“The pay transparency proposal is a major step toward the enforcement of the principle of equal pay for equal work or work of equal value between women and men,” the Commissioner said.

“It will empower workers to enforce their right to equal pay and lead to an end to gender bias in pay. It will also allow for the detection, acknowledgment and addressing of an issue that we wanted to eradicate since the adoption of the Treaty of Rome in 1957,” Dalli added.

“Women deserve due recognition, equal treatment and value for their work and the Commission is committed to ensuring that workplaces meet this objective”.

But Rebekah Smith from Business Europe told Euronews that the proposals are unrealistic.

“From our point of view, what they put on the table today is neither reasonable nor proportionate and that’s why we have a lot of concerns. I mean, there is basically a different layer of requirements that they have included in the same piece of legislation, so multiple requirements on companies that will create a lot of burdens for business,” Smith explained.

According to the European Commission, women in the EU earned on average over 14 per cent less per hour than men during 2018.

The difference across the continent for the same year ranged from 1.4 per cent in Luxembourg to 21.8 per cent in Estonia.

The proposals, which are a priority for Commission President von der Leyen, will now have to be approved by MEPs, after which the European Council will make a decision, but this could be in a few years’ time.

On the basis of the primacy of EU law, a national judge must disapply any national legislation or judicial practice which undermines its power to refer questions to the Court of Justice