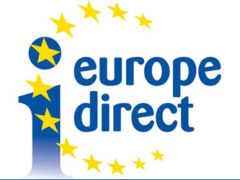 Sixty years ago in Rome, the foundations were laid for the Europe that we know today, ushering in the longest period of peace in written history. As every anniversary, this an opportunity for a retrospection.

A peaceful Europe – the beginnings of cooperation

The bloody Second World War is over. As of 1950, the European Coal and Steel Community begins to unite European countries economically and politically in order to secure lasting peace. The six founding countries are Belgium, France, Germany, Italy, Luxembourg and the Netherlands. The 1950s are dominated by a cold war between east and west. Protests in Hungary against the Communist regime are put down by Soviet tanks in 1956. In 1957, the Treaty of Rome creates the European Economic Community (EEC), or ‘Common Market’.

A period of economic growth

The 1960s is a good period for the economy, helped by the fact that EU countries stop charging custom duties when they trade with each other. They also agree joint control over food production, so that everybody now has enough to eat – and soon there is even surplus agricultural produce.

A growing Community – the first enlargement

Denmark, Ireland and the United Kingdom join the European Union on 1 January 1973, raising the number of Member States to nine. The short, yet brutal, Arab-Israeli war of October 1973 results in an energy crisis and economic problems in Europe. Dictatorships come to an end in Spain and Portugal. The EU regional policy starts to transfer huge sums of money to create jobs and infrastructure in poorer areas. The European Parliament increases its influence in EU affairs and in 1979 all citizens can, for the first time, elect their members directly.

The changing face of Europe – the fall of the Berlin Wall

In 1981, Greece becomes the 10th member of the EU, and Spain and Portugal follow five years later. There is major political upheaval when, in 1989, the Berlin Wall is pulled down and the border between East and West Germany is opened for the first time in 28 years. This leads to the reunification of Germany, when both East and West Germany are united in October 1990.

A Europe without frontiers

With the collapse of communism across central and eastern Europe, Europeans become closer neighbours. In 1993 the Single Market is completed with the ‘four freedoms’ of: movement of goods, services, people and money. In 1995 the EU gains three more new members: Austria, Finland and Sweden. A small village in Luxembourg gives its name to the ‘Schengen’ agreements that gradually allow people to travel without having their passports checked at the borders. Millions of young people study in other countries with EU support. Communication is made easier as more and more people start using mobile phones and the internet.

The euro is now the new currency for many Europeans. During the decade more and more countries adopt the euro. 11 September 2001 becomes synonymous with the ‘War on Terror’ after hijacked airliners are flown into buildings in New York and Washington. EU countries begin to work much more closely together to fight crime. The political divisions between east and west Europe are finally declared healed when no fewer than 10 new countries join the EU in 2004, followed by Bulgaria and Romania in 2007. A financial crisis hits the global economy in September 2008. The Treaty of Lisbon is ratified by all EU countries before entering into force in 2009. It provides the EU with modern institutions and more efficient working methods.

The global economic crisis strikes hard in Europe. The EU helps several countries to confront their difficulties and establishes the ‘Banking Union’ to ensure safer and more reliable banks. In 2012, the European Union is awarded the Nobel Peace Prize. Croatia becomes the 28th member of the EU in 2013. Climate change is still high on the agenda and leaders agree to reduce harmful emissions. Religious extremism increases in the Middle East and various countries and regions around the world, leading to unrest and wars which result in many people fleeing their homes and seeking refuge in Europe. In 2016 the British people decide to leave the community. President Juncker declares a plan for the future, relying on dialogue and cooperation in every field. 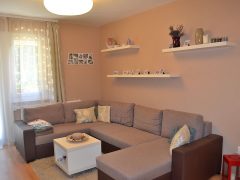 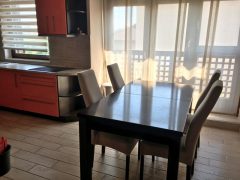 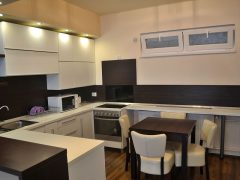 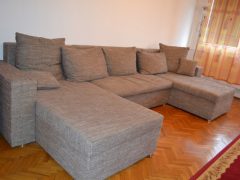