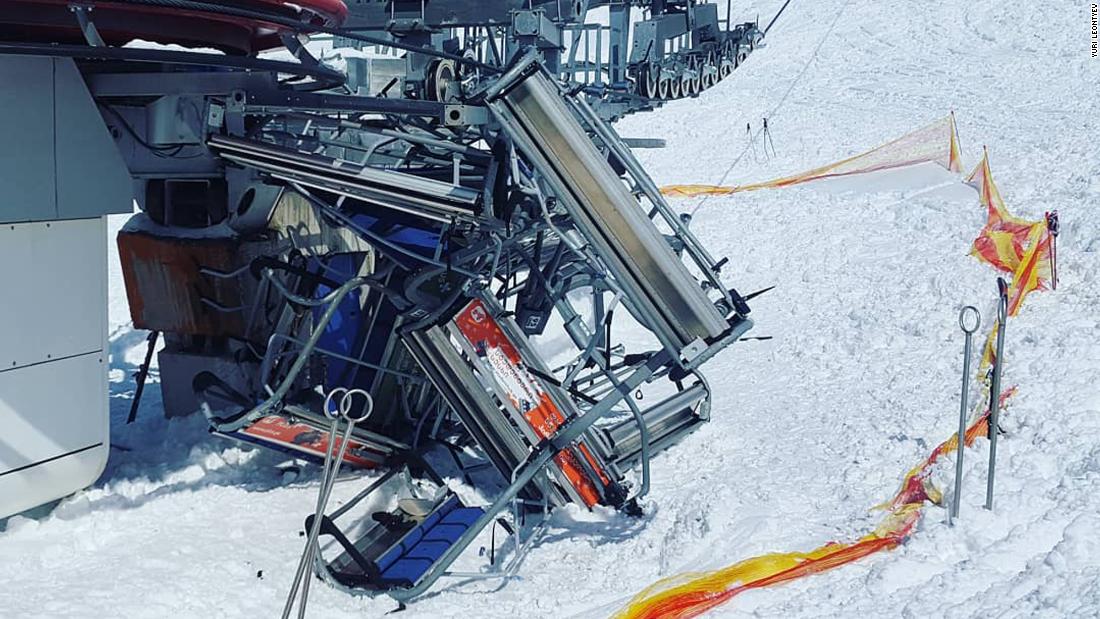 Tourists were violently thrown from a ski lift at a resort in north-east Georgia after it malfunctioned, leaving ten people with minor injuries.

Skiers were being transported down a hill at the Gudauri resort, located on the plateau of The Greater Caucasus Mountain Range in the former Soviet republic, when the out of control lift suddenly began picking up speed.

Panicked tourists were thrown in different directions after the ski lift sped up to around double its normal speed, leaving horrified skiers on the ground “shaken and shocked”, reports say.

An investigation to establish what happened has been launched under Article 275 of Georgia’s Criminal Code which deals with safety violations and the operation of railway, water, air or cable traffic movement.

Georgian health minister David Sergeenko confirmed there were a number of different nationalities involved in the accident.

“Among the injured are Swedish and Ukrainian citizens,” said Mr Sergeenko [translated].

“Only two cases need to be monitored,” he added. “One of the injured, a Ukrainian citizen, broke his hand during the incident, and has a small head injury, while a Swedish citizen is pregnant and feels pain in her waist.”

A spokesperson for Austrian-based ski-lift producer, the Doppelmayr Garaventa group, confirmed to The Telegraph it does not yet know what caused the incident. 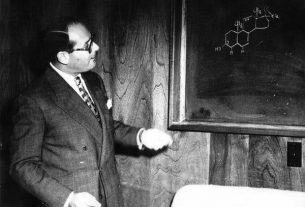 George Rosenkranz, an inventor of the birth control pill, dies at 102 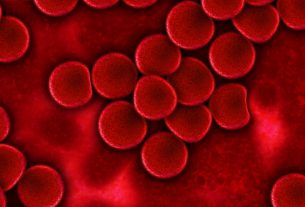 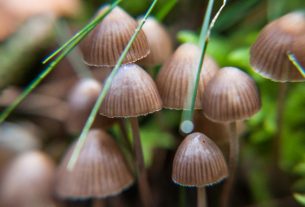