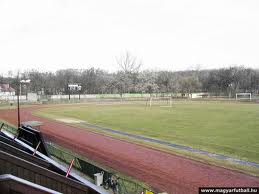 They want to increase the domestic supply base of Hungarian sport with the involvement of higher education. “In May they are going to start a social debate on this topic to work out the legislative framework” said Janos Halász, secretary of the Ministry of National Resources on a press conference in Debrecen few days ago. Attila Czene, the ministry’s secretary responsible for sport said the government had started a pioneer work with unique sports-related tax changes and that he believed these and other important steps would renew the sport system. Attila Czene discussed the issue with the leaders of the University of Debrecen after visiting the Sportcentre, the Kindergarten Football Academy. Istvan Fabian rector of the university pointed out that the University of Debrecen is the only one where the students have to attend PE classes and the University`s sport club the DEAC holds a nearly one century old reputation and they participate in running the Debrecen Football Academy project as well. 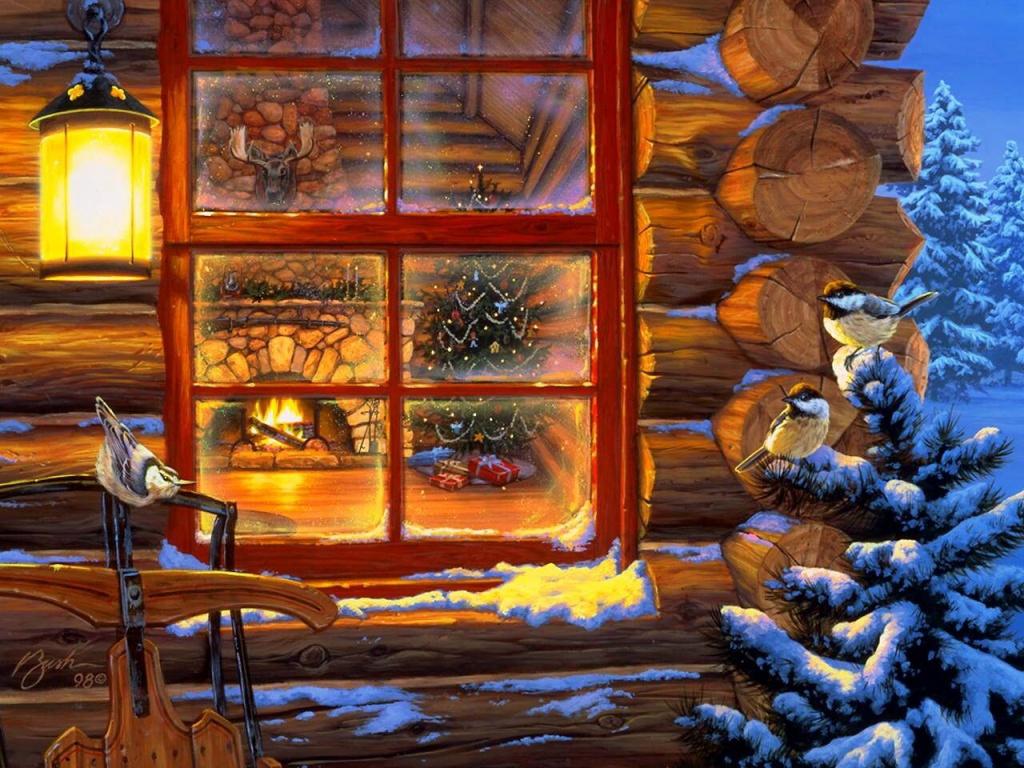 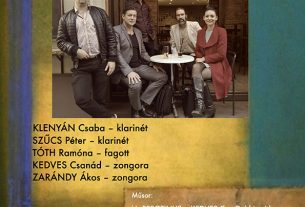 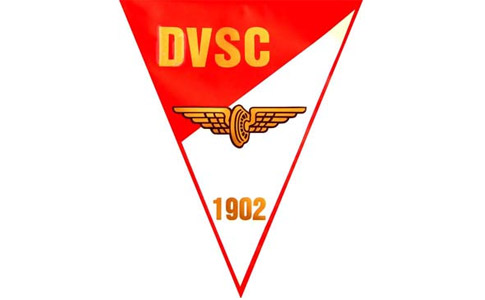