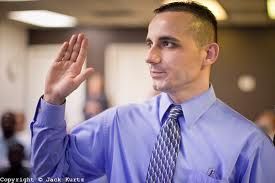 Sixty-four people took a citizenship oath at the end of the simplified naturalization process on Wednesday in Debrecen.

This year, the mayor’s office received more than 800 applications for naturalization. On 4 May, 64 of the applicants made a citizenship oath in the Old City Hall. The new Hungarian citizens were greeted by Mayor Lajos Kósa. He called it a solemn occasion which, following a century-long fight, might make Hungarians living in the country and those living beyond its borders one whole again.
The naturalization process was simplified this year. From this year on, even those can apply for citizenship who (or whose ascendant) was a Hungarian citizen before and who doesn’t have a Hungarian address Moreover, they don’t have to take an exam anymore; they just need to meet the following requirements: demonstrated knowledge of the Hungarian language, no criminal record, no pending criminal proceedings. 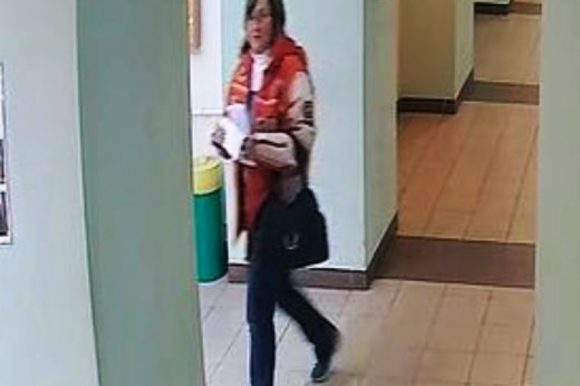 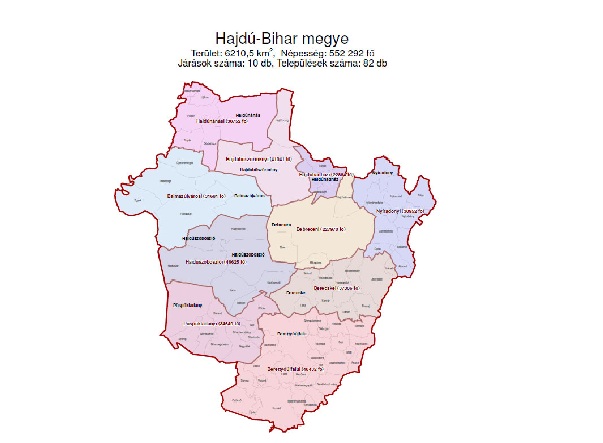