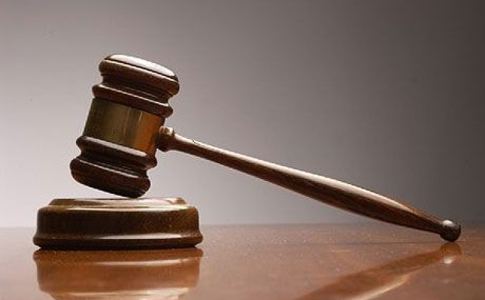 Two interesting cases has come up for trial last week at the High Court of Debrecen.

One of them is a drug case: 6 people is accused of drug production, abuse and forwarding. The first accused is a man whose civil occupation is cow importing and exporting. He denies all charges, though in his house in Vámospércs the police have found 1636 plants of marijuana in 2007. His first sentence was 13 years is prison. The new verdict will be declared on 17 October.

In the other case, which is even older than the previously mentioned drug case, the accused are enterpreneurs and customs officers.
The charges are smuggling and bribery. The enterpreneurs paid for the customs officers to let their trucks over the border control without customs check. They had delivered sugar, sweets and other food. Officially these were transit goods in Hungary, and the corrupted costoms officers certified that the trucks had left the country. But it was not true, so they had tons of food with unpaid duties. 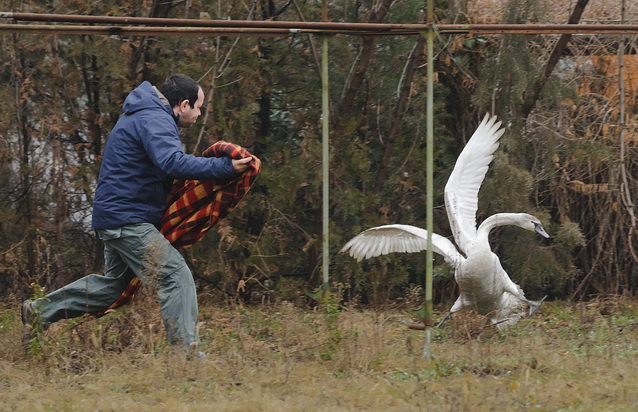 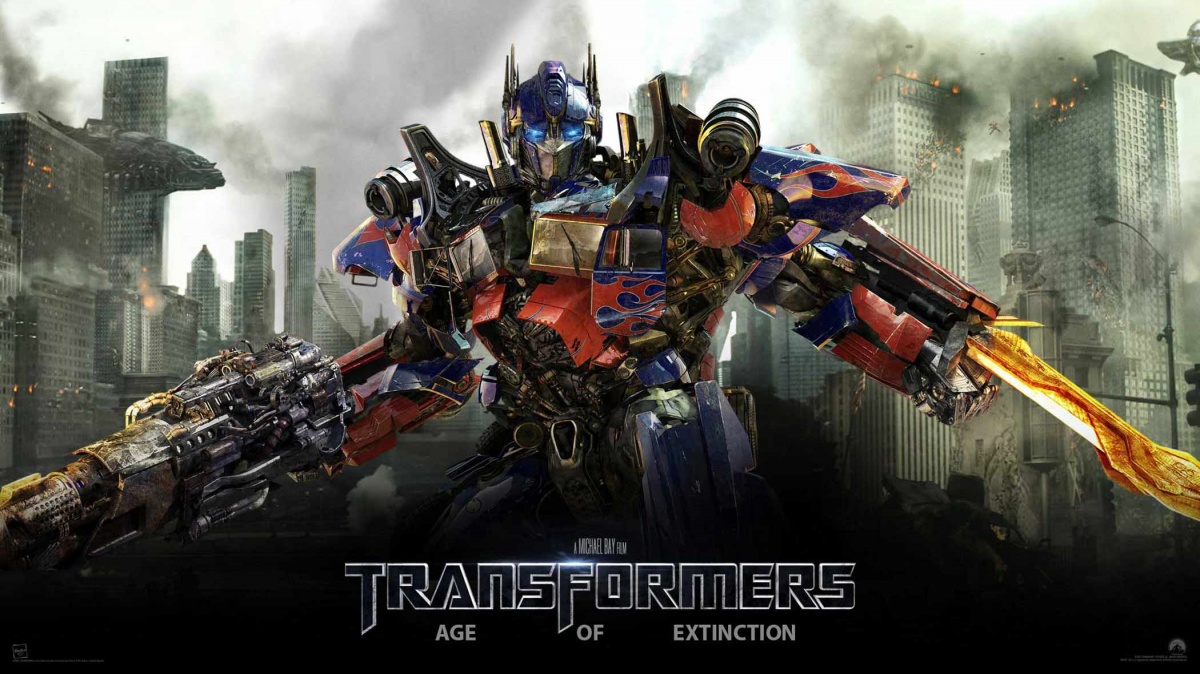 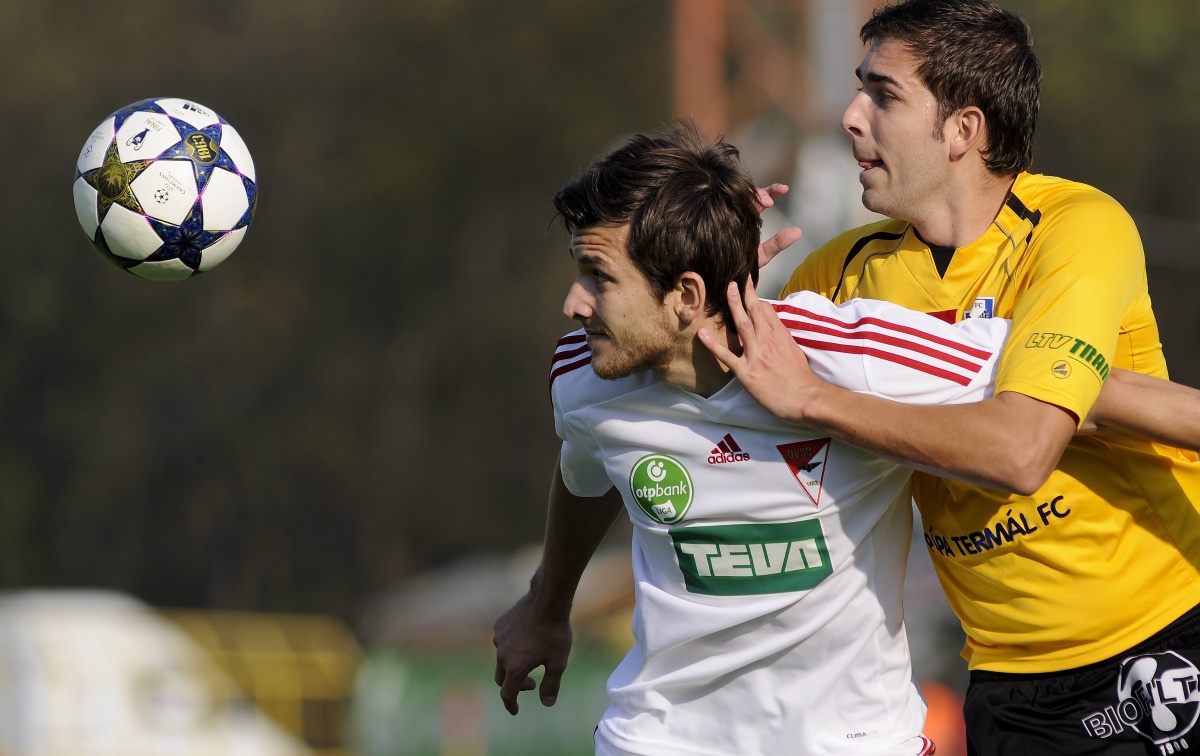