The Government Office of Debrecen has been working in Darabos Street from January. This week saw the ten thousandth client.

Anita Berta was the ”lucky” ten thousandth – the woman from Nagyvárad (Oradea) was here to administer her Hungarian citizenship. She was greeted by Lászlóné Vasas, director-general of Hajdú-Bihar County Government Office. As she said, most clients (more than 2000 people) are going to the office because of the preferential neutralization process.
According to the plans, the range of cases to be managed in the government offices will be expanded soon. 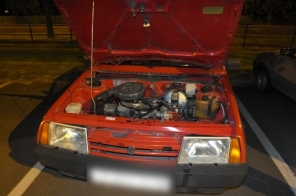 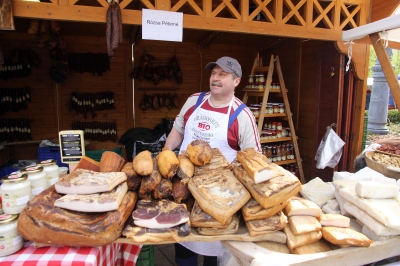