The intensity of the shopping tourism was very different from county to county in the last few weeks. Both foreigners and Hungarians do shopping on the other side of the border mainly in times of sales.In Debrecen and in the shopping centers along the borderline, shopping tourism has increased over the last weeks. So far, customers came mainly from Oradea and other settlements nearby but now from more distant regions, too.

Because of the forint-euro rate fluctuations, customers often drive nearly 100 km from Slovakian settlements to do shopping in Borsod-Abaúj-Zemplén County. The shopping centers and gas stations in Komárom-Eszetrgom County are also popular targets of Slovakian shopping tourism.

According to the owner of an exchanging office however, fewer and fewer tourists exchange their money in Vas County. The reason for this is that there are continuous discounts in the supermarkets along the other side of the border so even Hungarians who work abroad tend to do shopping there.

In spite of the fact that the forint is weaker, customer-tourists don’t arrive to Zala County in large numbers from Slovenia and Croatia. In turn, not many Hungarians do shopping or refill their cars in those two countries these days.

It is less and less worth refueling and going shopping in the Transcarpathian border-close shops and gas stations. Because of the Ukrainian price rises and the tightening border controls, fewer and fewer Hungarians visit Ukraine. 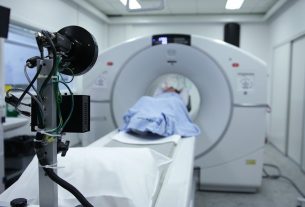 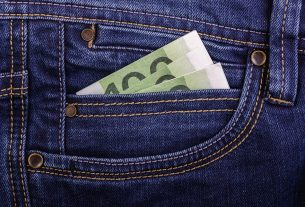 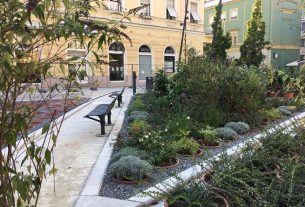 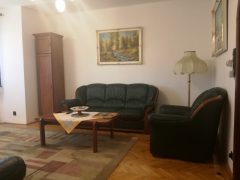 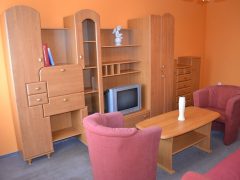