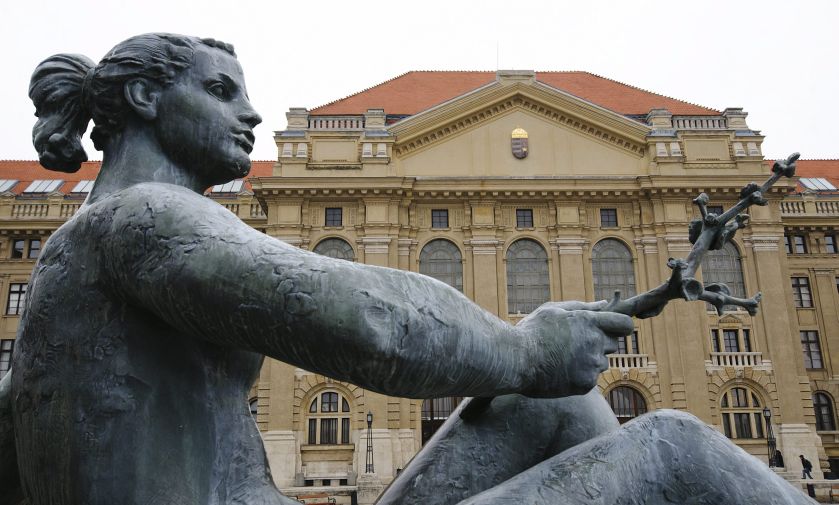 Magyar Posta (“Hungarian Post”) has issued new stamps on the occasion of the 100th anniversary of the foundation of the University of Debrecen. The stamps are going to be shown to the public on Thursday.

Magyar Posta has added a new stamp to its postage stamp series. The philatelic novelty hails the centenary of the foundation of the University of Debrecen. The stamps picture the main building of the university and the “gerundium”, the symbol of the university. The stamps are going to be officially presented to the public on 22 March, Thursday, 10 am, in the main building. Rector István Fábián and Tamásné Rácz, head of the Debrecen Regional Directorate of the Hungarian Post are also going to attend the event. 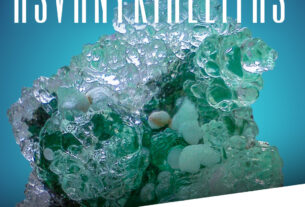 A mineral exhibition will open at the Debrecen Zoo on Sunday 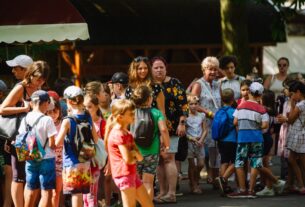 Colorful programs await the children of Debrecen during the summer childcare 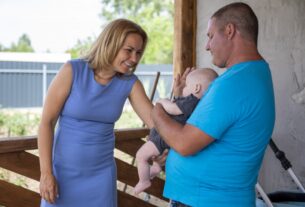 Two months after giving birth, a mother died of Covid infection in Debrecen