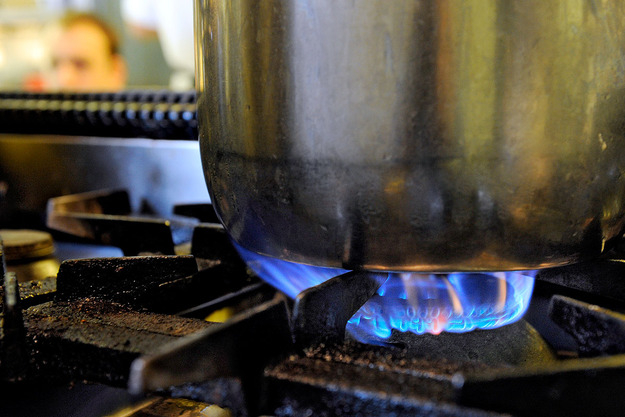 According to his gas meter, László Mártha used up 80.000 cubic meters of gas in merely half a year. He says that the gas meter has been damaged.

László’s gas meter was replaced by another one in March then he received the 13-million forint bill in July. According to the account, he consumed 80.000 cubic meters of gas in half a year while this amount is sufficient for 30 years. He has visited the gas company several times in the last weeks but in vain, so he turned to the Hungarian Energy Office. He says he has neither the means, nor the intention of paying that bill. He believes that the fact that the gas meter was damaged during painting the house might have something to do with the device’s showing such an incredible consumption.

Since the last bill came, László Mártha has received a penalty bill of 540.000 forints from the gas company. 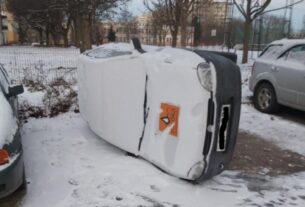 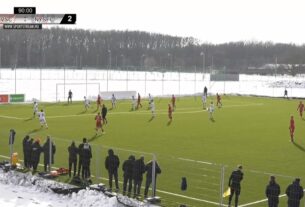 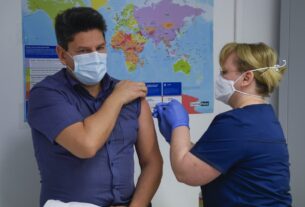