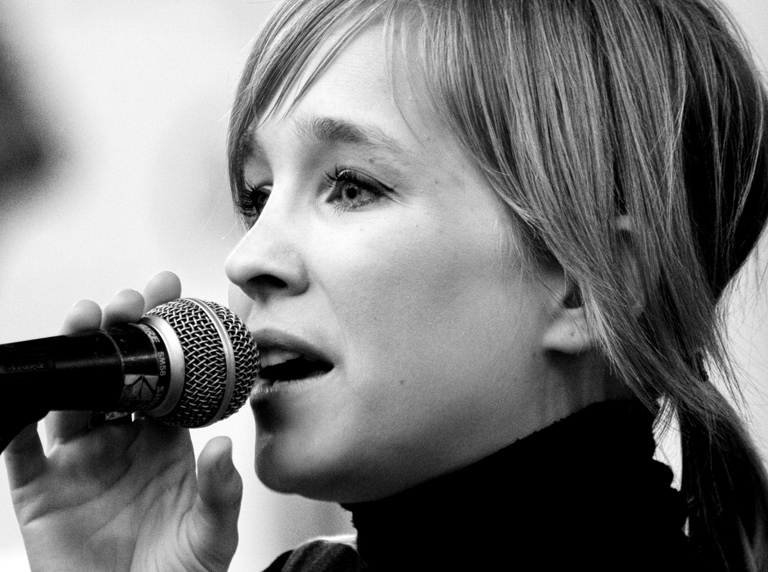 Veronika is a successful Hungarian jazz singer; she received many awards, for example the “Best voice at Budapest Fringe Festival” in 2007 or the Fonogram award “Hungarian Jazz Album of the Year” for her album entitled You Don’t Know It’s You in 2009.

On 16 October she introduces her new album, called Lifelover.

The concert starts at 7 pm. 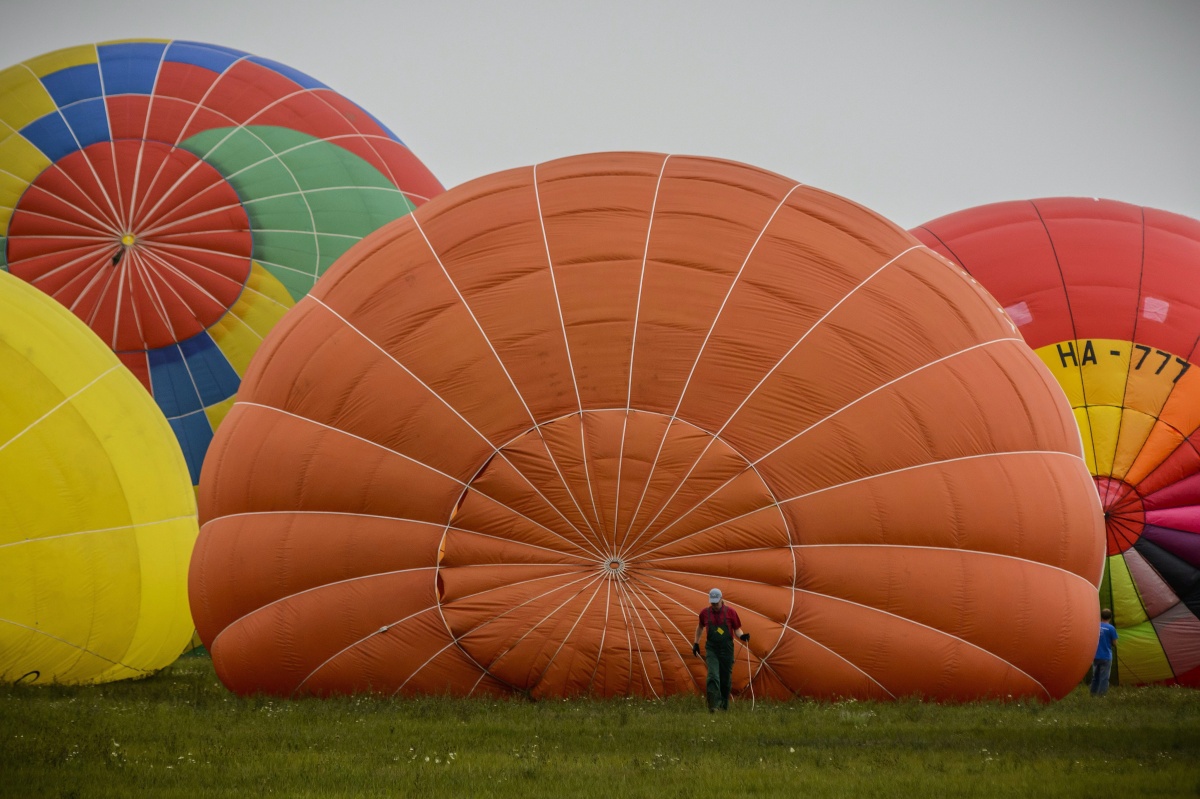 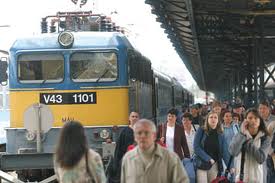 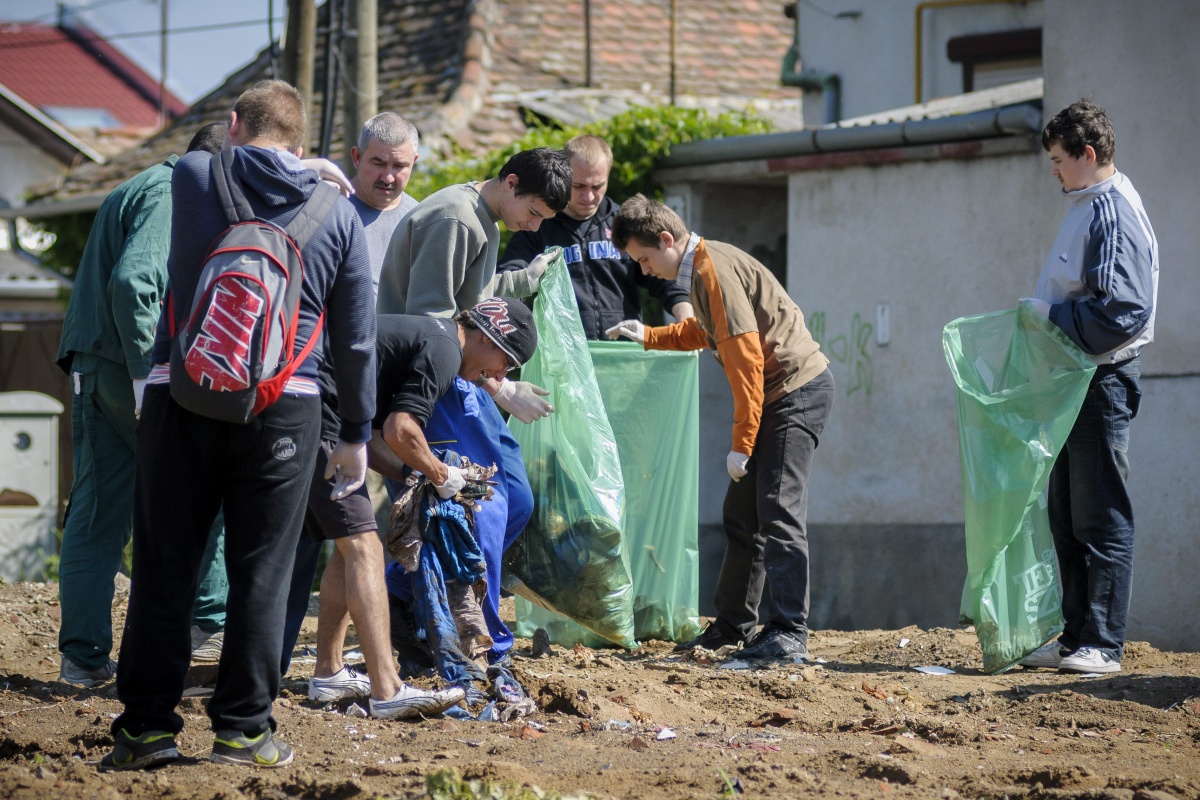