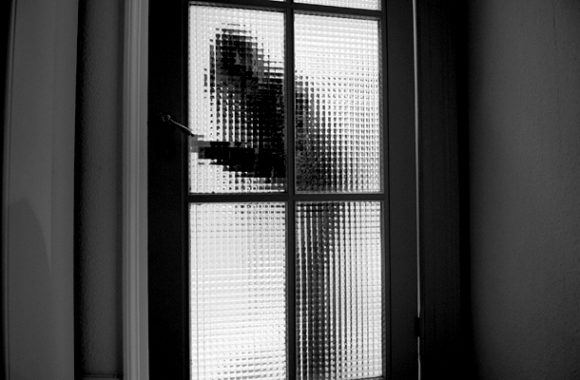 A 37-year-old man was taken to the Debrecen police station for stealing a bag from a flat on Erzsébet Utca, Debrecen.

A man called the police on 10 February 2017 that an unknown perpetrator went into his mother’s flat, located on Erzsébet Utca, and stole her bag from the hall. Meanwhile, a woman, who lives in the same house, also called the police that someone tried to enter her flat; fortunately, the door was locked.

After an investigation, the police have managed to identify and catch the 37-year-old perpetrator on Petőfi Tér. Ferenc B. was taken to the police station where a procedure was initiated against him on reasonable suspicion of theft.