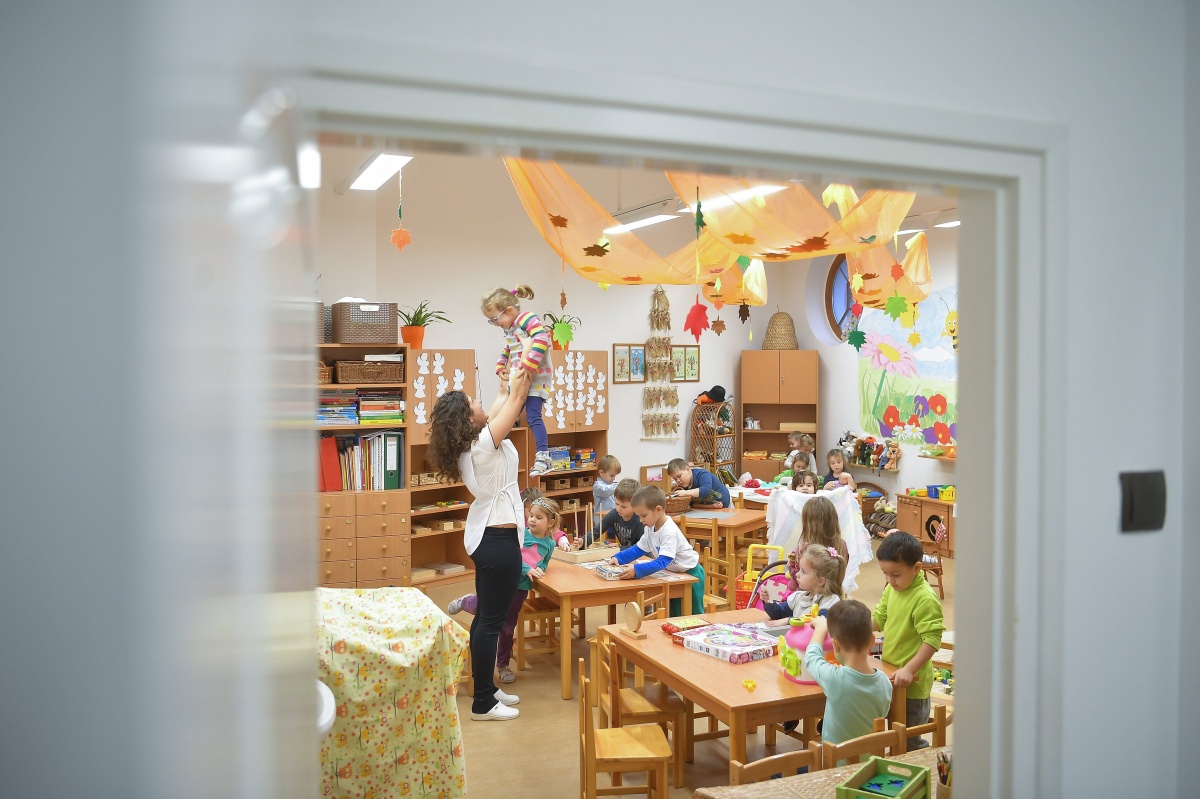 From this amount of money, the Greek Catholic Church renovates 16 kindergartens and builds a completely new one in Debrecen. 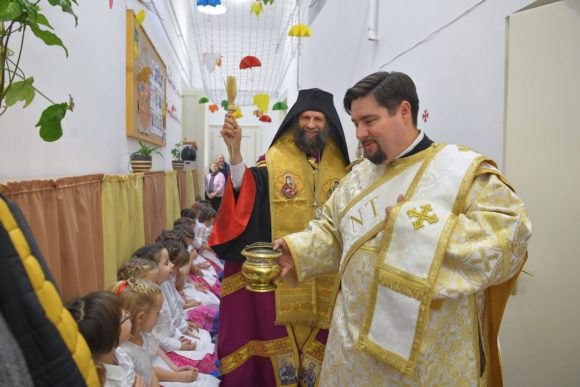 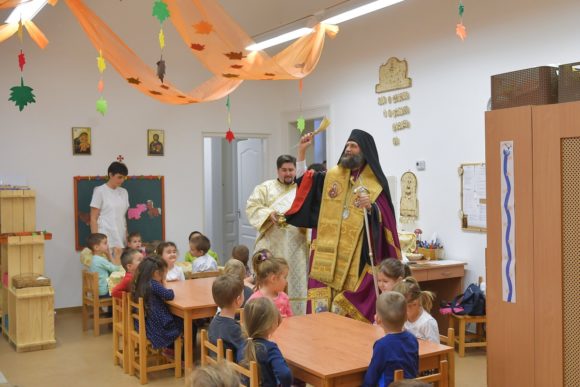 Fülöp Kocsis, metropolitan archbishop of the Archeparchy of Hajdúdorog, the head of the Hungarian Greek Catholic Church is visiting the renovated Saint Ephraim Kindergarten.