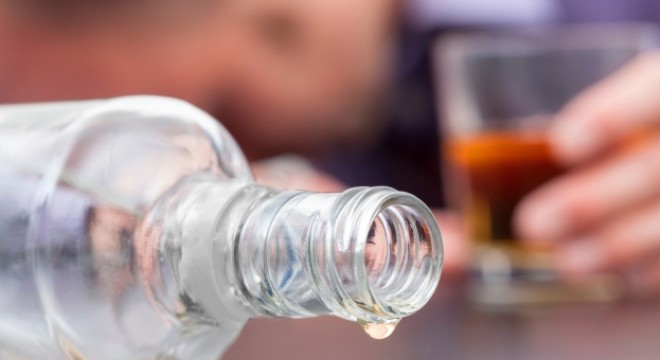 21 people were taken into hospital due to methyl alcohol poisoning from Szerep on 18 and 19 December 2017.

Two people were still in hospital in critical condition. The Debrecen Clinics has issued a statement which says that one of the victims has died of the poisoning on 31 December 2017.