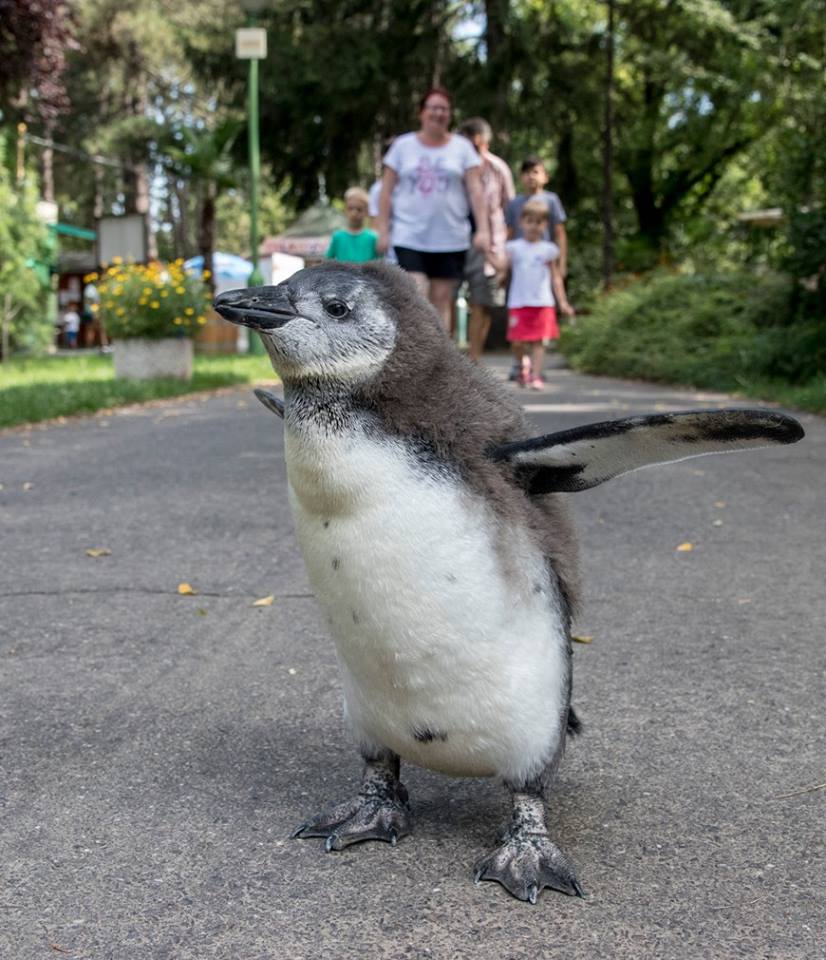 An African penguin (Spheniscus demersus), also known as Jackass penguin baby was born at the Debrecen Zoo and Amusement Park.

Debrecen Zoo’s recent baby boom has continued with the birth of a Jackass penguin. The chick, Perjamos hatched on May 28. He is the 23th chick at our zoo making us the capital of penguins in Hungary.

After hatching, the little penguin moved to the “penguin nursery” where he is being hand-reared by our zookeepers. Two months have passed and his fluffy grey hair has nearly fully moult into waterproof plumage allowing us to introduce him to his new fellows at “penguin kindergarten”. Our visitors can experience the unique opportunity to walk with our Penguins since 2015. Perjamos is expected to join the Penguin Walk next week.

Africa’s only nesting Penguin species is threatened mainly by oil spills and by the decreasing amounts of their fish prey, a result of overfishing. This species is listed ‘Endangered, on The International Union for the Conservation of Nature (IUCN) Red List. Debrecen Zoo & Amusement Park is keeping the Jackass penguin under the European Association of Zoos and Aquaria European Endangered species Programme (EAZA EEP) since 2008. 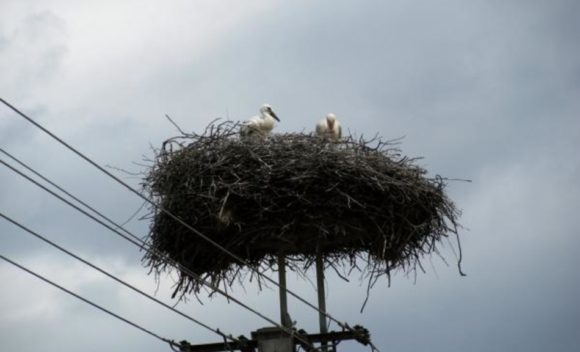 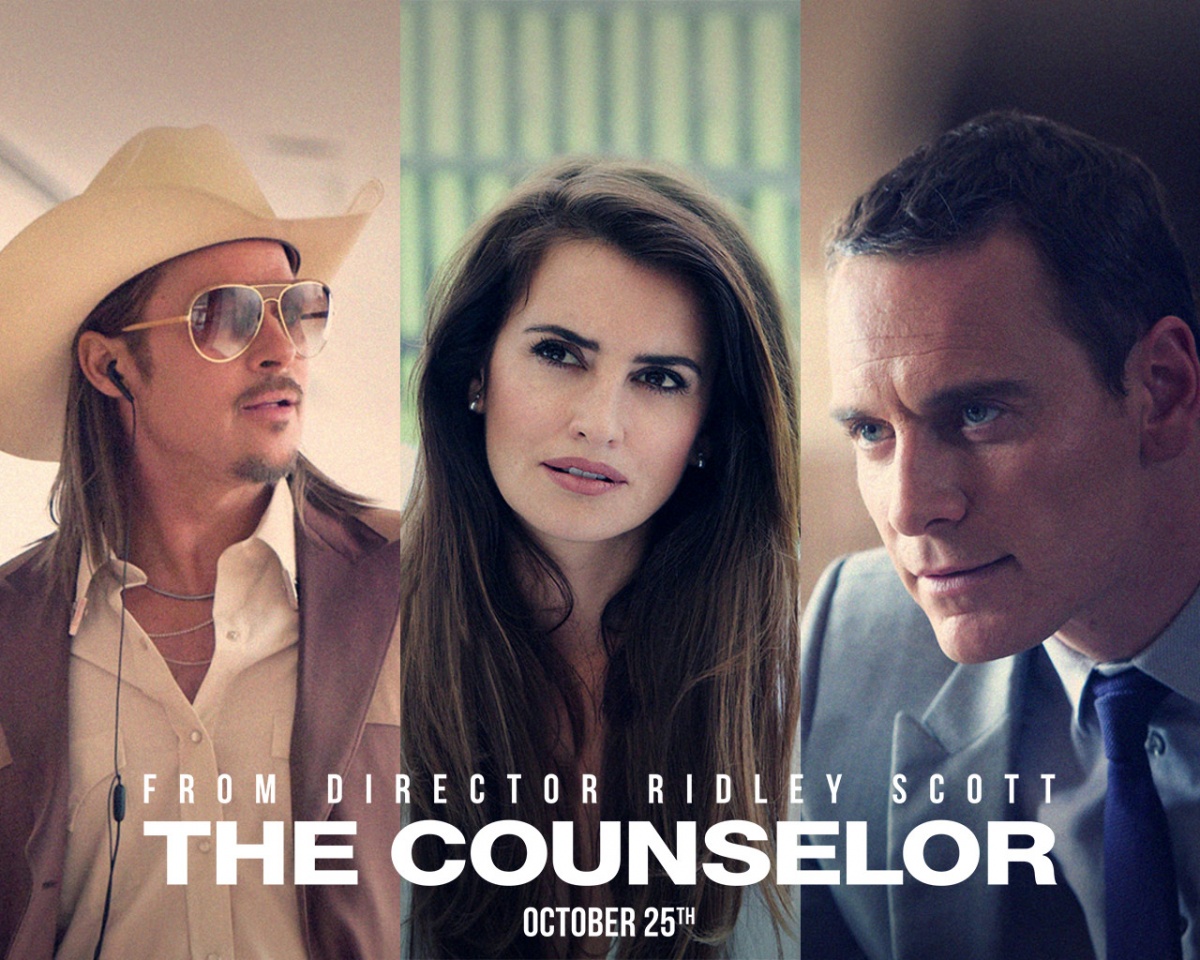 Program of the Apolló Cinema, 14-20 November 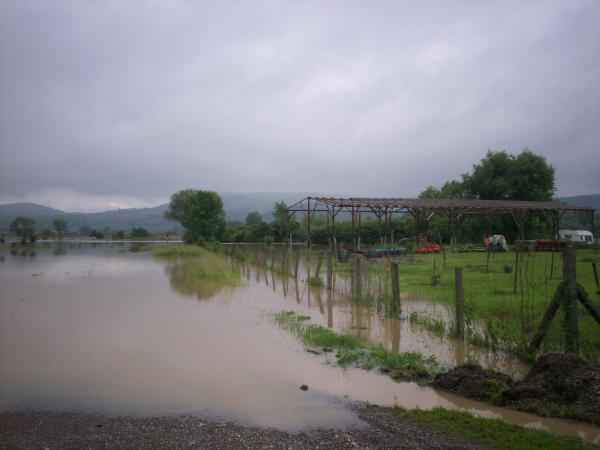