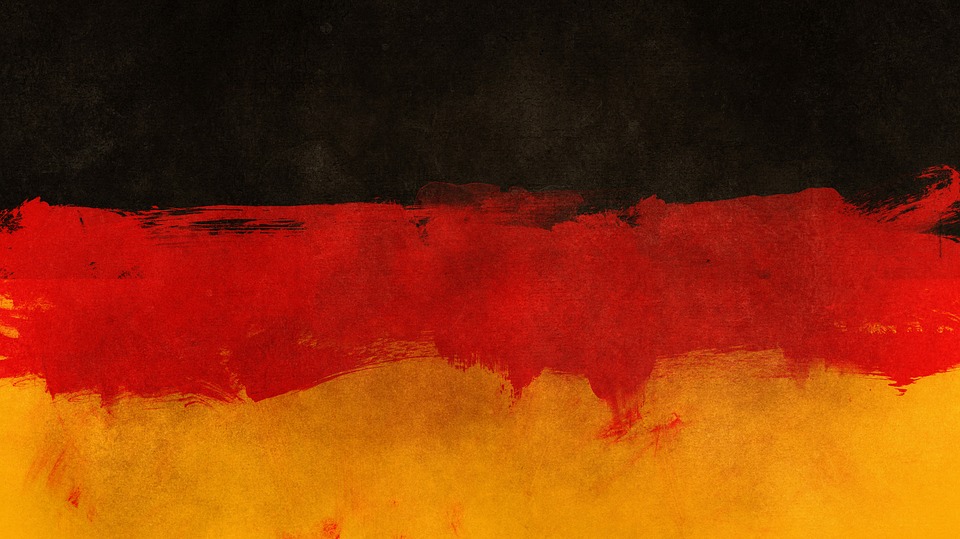 Debrecen – DSD German language exam is available in 42 schools in Hungary. The program will be launched in Csokonai Vitéz Mihály Secondary School from September 2020.

Bilingual education commenced in the school in the previous academic year, which made it possible for students to study German at advanced levels. The German Foreign Ministry accepted the application of the school in the DSD-Schule network in 2019. DSD is a type of language exam acknowledged worldwide, and it is under the supervision of a German governmental organisation.

This exam can be taken only in accredited schools, and Csokonai Vitéz Mihály Secondary School is to become such a centre. A press meeting on this issue was held on Tuesday afternoon.

– Currently, 41 German companies operate in Debrecen, and the number of workplaces they have created is 3100. In most cases, language competence is a prerequisite for admission to these companies, and in addition to English, German can be a decisive factor at the job interview.  Csokonai Vitéz Mihály Secondary School will be part of a language certificate program, which has high admission standards. Last year only 15 schools were admitted to the program – said Lajos Barcsa, Vice Mayor of Debrecen at the event. 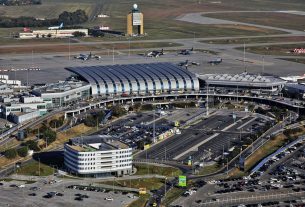 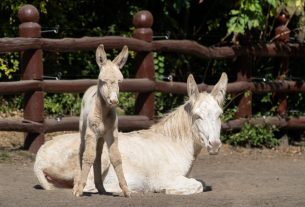