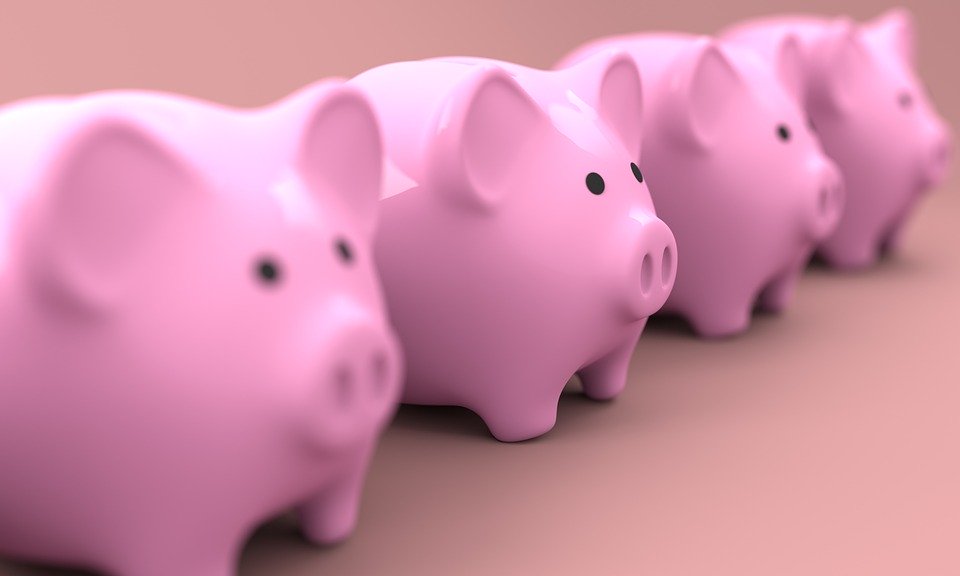 Workers on unpaid leave and the self-employed suspending their business activities may also submit applications to the Debrecen Support Fund and the amount of support has increased as well – announced Mayor László Papp at the event held on 19 May 2020, where two applicants were handed over their support in kind.

People who lost their jobs or got in difficult financial situation due to the epidemic may submit applications to the Debrecen Support Fund from 23 April. According to the original call for applications, only those people could count on support who lost their jobs. From 23 April, almost two hundred applications have been submitted: aid can be requested for paying utility bills and rentals, or for purchasing equipment necessary for digital education, or support in kind can be demanded.  Anett Erdős and Nóra Huba, who had both lost their jobs due to the epidemic, received support in kind from the Debrecen Support Fund. Anett Erdős worked in a family day care centre which had to close its doors, whereas Nóra Huba was administrative assistant at an enterprise.

– On the basis of the applications submitted, we decided to widen the possibility so that more people can be supported – said Mayor László Papp at the briefing. The Debrecen City Support Fund is characterised by unprecedented unity: an amount of 130 million HUF has been gathered so far at the municipal subaccount. 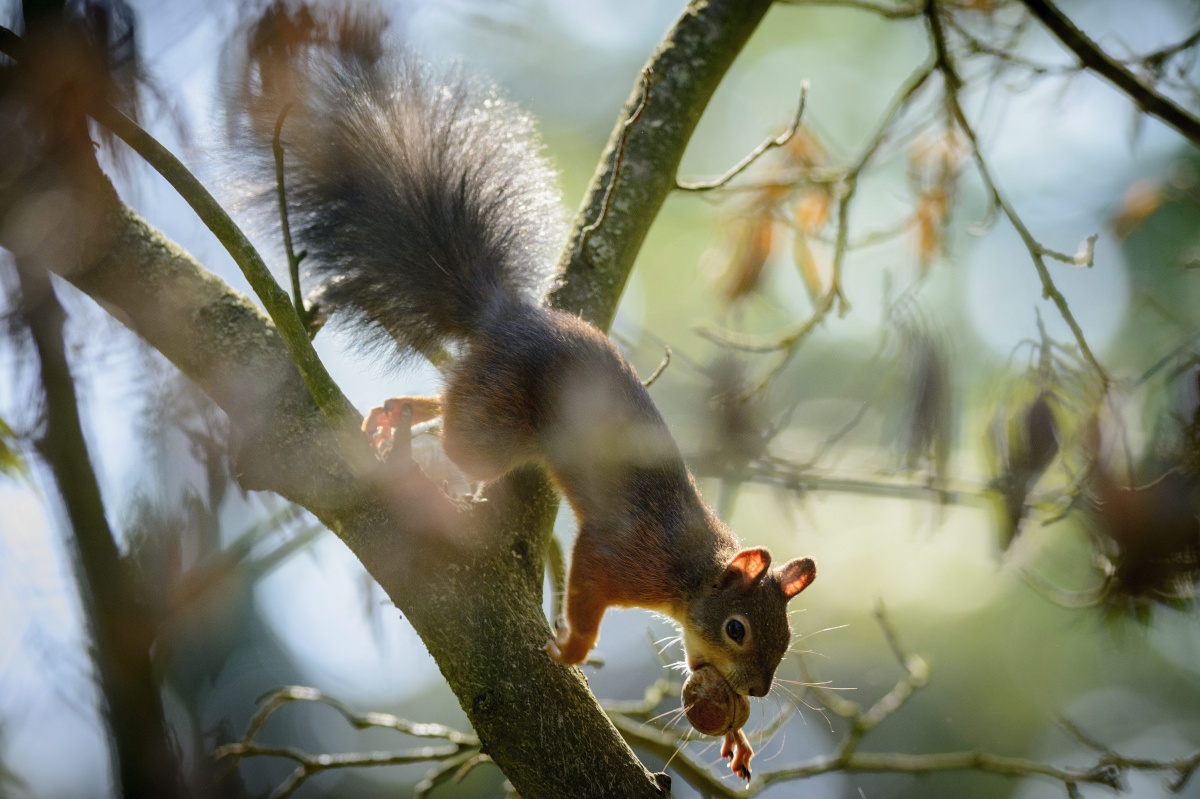 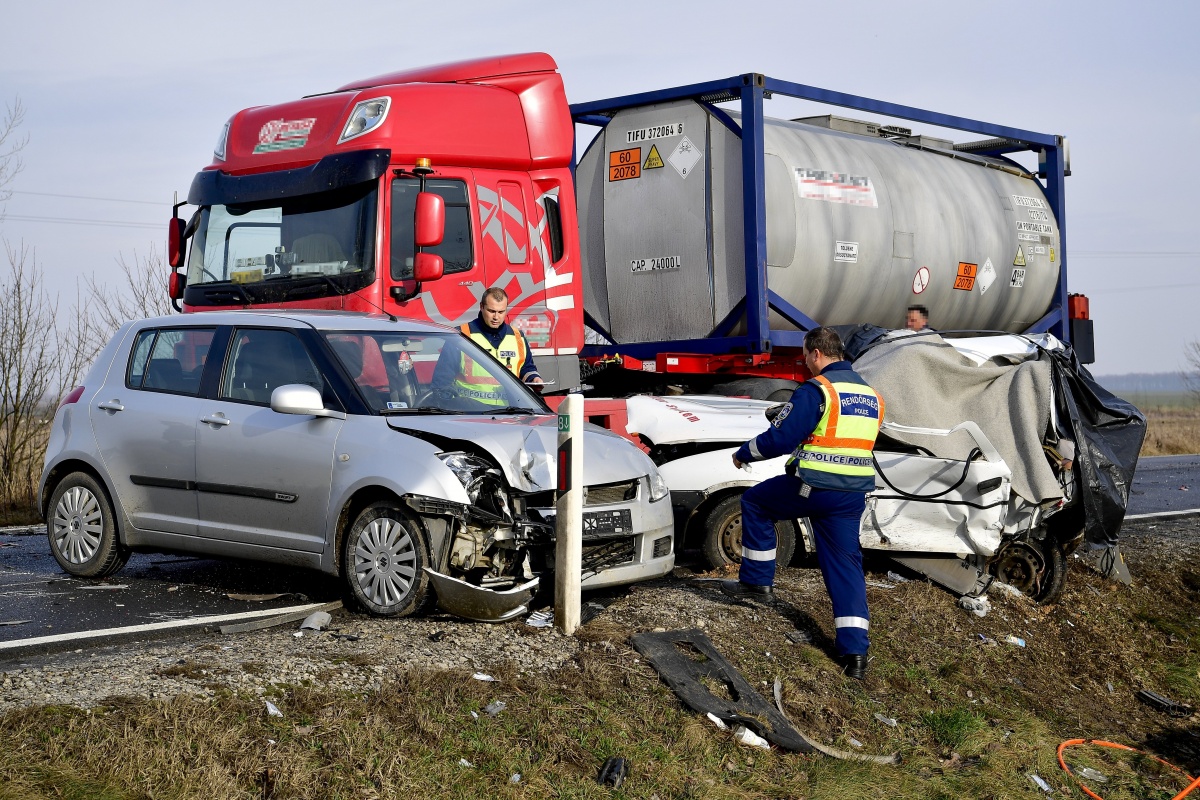