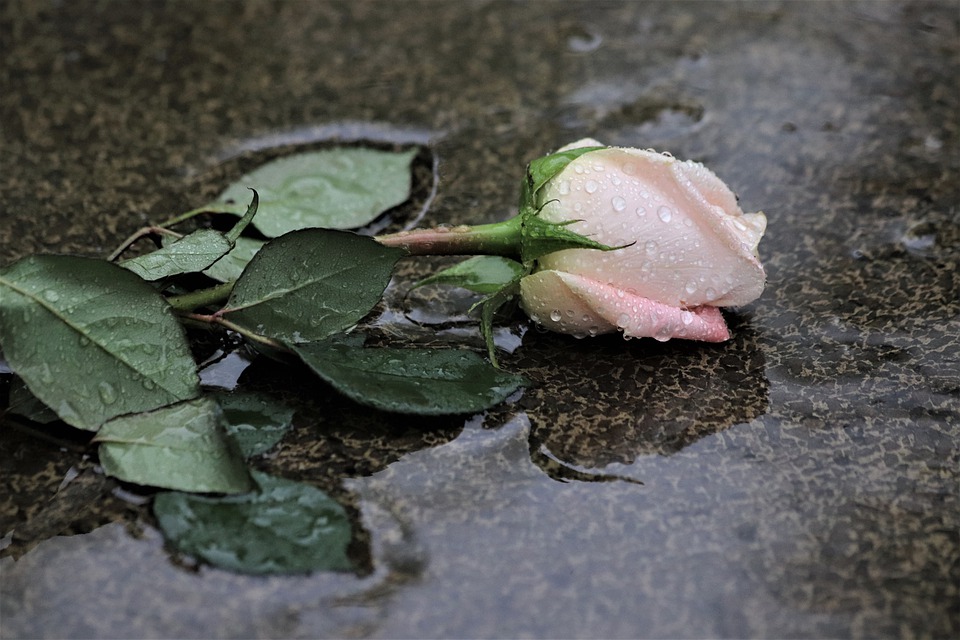 In remembrance of the victims of the carpet bombing of Debrecen in 1944, the Municipality of Debrecen organised wreath-laying ceremonies on 2 June 2020.

The air forces of the Allies in World War II started intense bombing against Debrecen on 2 June 1944 in order to destroy the local railway junction. Almost 1,200 people were killed in the attack, of them more than one hundred railwaymen and postmen. The number of people injured neared 700. Approximately 280 buildings were completely destroyed and a further 1,000 damaged. The city was hit by further air strikes until September 1944. – We have to keep the memory of pain alive to let it remind us and our descendants of the importance of peace so that it should remain with us as long as possible and more and more generations can grow up and work in peace. Therefore, we also devote these moments to peace in addition to the memory of the victims – said Vice Mayor István Puskás at the commemoration. Wreaths are traditionally laid at the memorial devoted to the victims of the bombing, in Medgyessy Promenade, also at the main location of the bombing, namely the Railway Station, and at the memorial column in Ispotály Street which stands in place of the church whose tower was practically cut in two by the bomb – half of the tower collapsed and the other half stayed up. The building was demolished, as it was life-threatening in that condition.