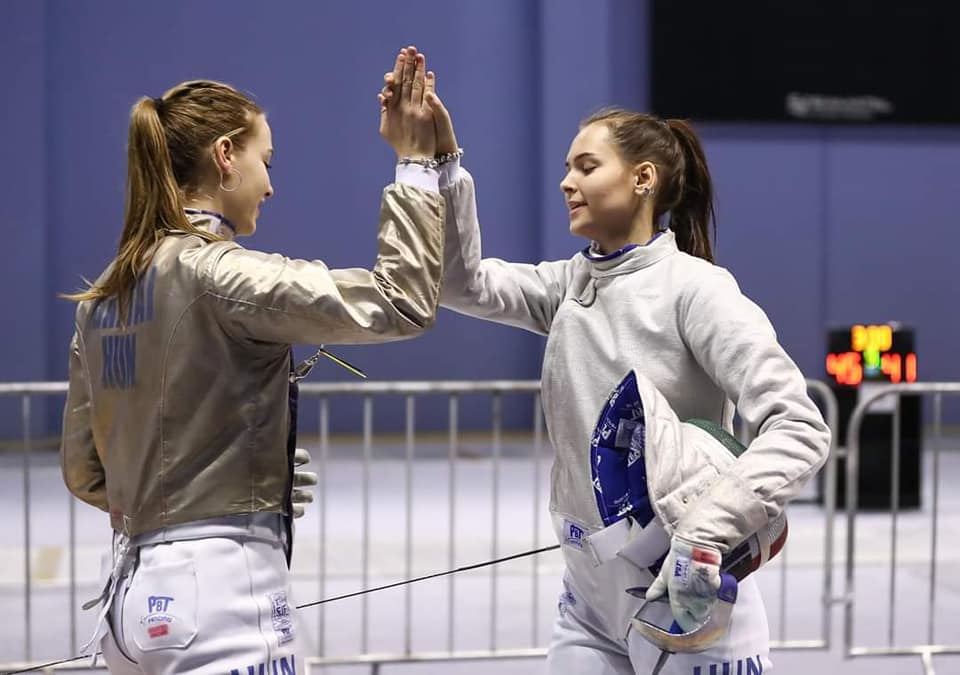 On Monday’s closing day of the race in Tbilisi, Georgia, the teams were in the lead.

The women’s sword team started the day against Azerbaijan to get to 8, and in a maybe tighter match than expected, but was able to win 45-43. During the eighth final, Interfencing’s Debrecen fencer, Battai Sugár, was the best of his team with a +6 shower ratio. The world champion French band could follow. Halfway through the ass, it seemed like a feat, as the scoreboard showed 25-18 in favor of the Sugi. But then the French flashed their class, and in the end, they were in the top four with 45-37.

Ours continued on the place-dividers, where the Hungarian quartet consisting of Renáta Katona, Sugár Battai, Luca Szűcs, and Liza Pusztai took the 7th place, finally defeating the Polish team.

The marathon race weekend, which began on Friday and lasted until Monday, was marked by a historic individual 14. 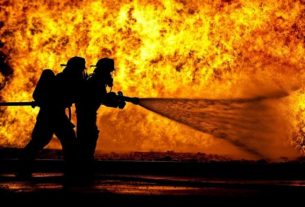 Fire broke out in Hortobágy on 180 hectares 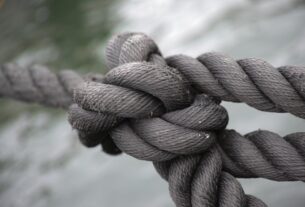 A man from Debrecen hanged himself, it is possible that his psychiatrist was negligent 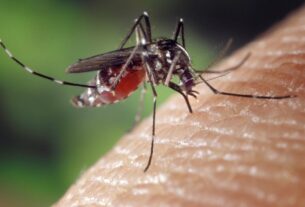 Mosquitoes will be exterminated in Hajdú-Bihar County this week