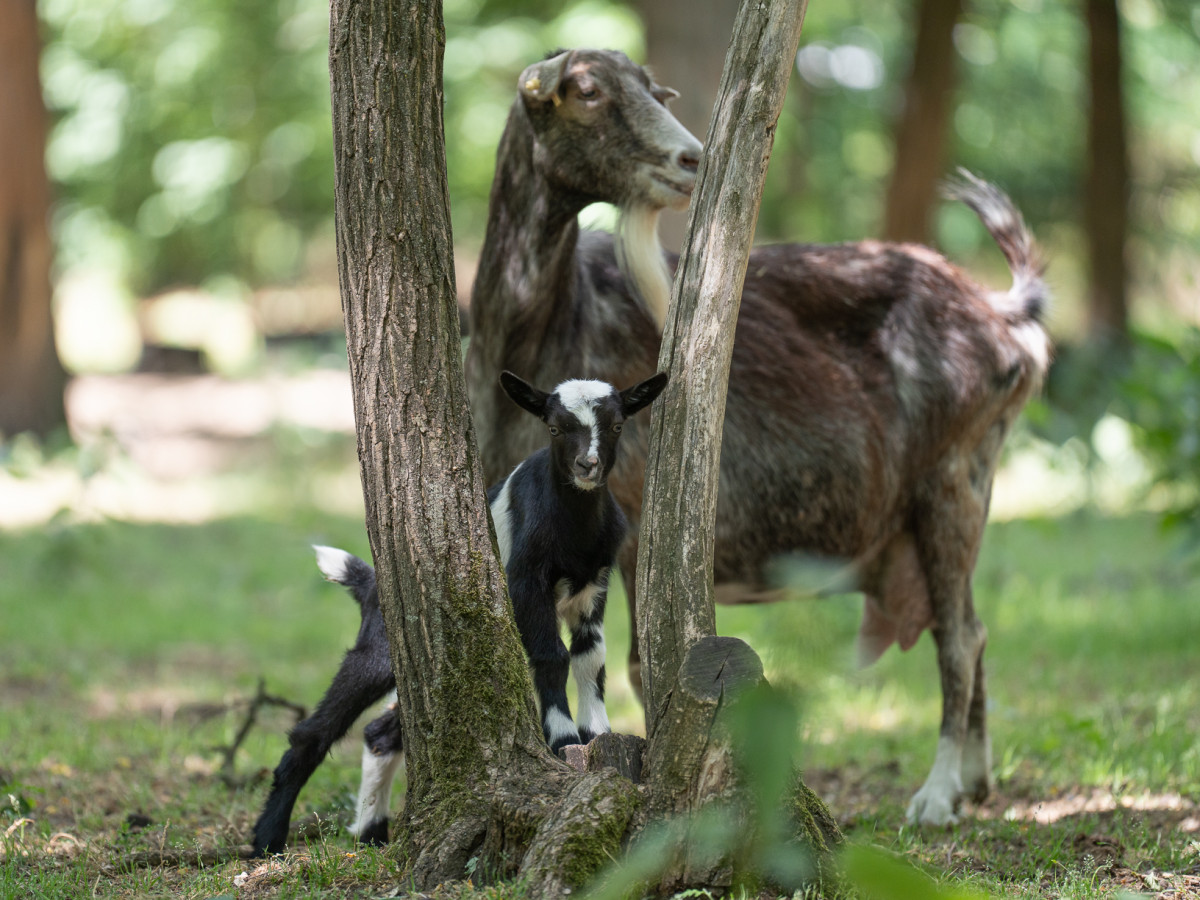 The Debrecen Zoo can once again provide good news about the house of its goat team, after the number of ten offspring has grown with another healthy offspring, said dr. Gergely Sándor Nagy managing director. The little goat, along with its companions, is playing in a spacious game garden in the Amusement Park, where visitors can see them since they were born, even during a cruise on the renewed Little Railway. The housekeepers of the institution rejoice their caregivers and the audience with a multiplication every year, but at the same time, so many kids were raised for the last time under the trees of the Big Forest.

Since the founding of the Debrecen Zoo, it has tried to present not only the many special species of wild animals of the world but also the domesticated animal species that are no less exotic in an urban environment. Goat (Capra hircus), one of the most popular inhabitants of the petting zoo, were domesticated at about the same time as sheep, making them one of the oldest farm animal species. It is kept primarily for its flesh and milk, but its hair, horns, and skin are also utilized; one of the finest yarns in the world, mohair, for example, is made from angora goat fur.

After the cat, the goat is the most independent pet, so it can easily go back wild if you break free. The goat climbs extremely well, and the goat’s sense of balance is also excellent; he is the only ruminant who can climb a tree. 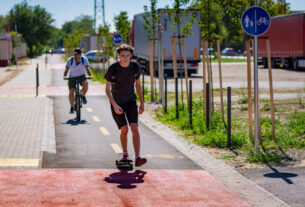 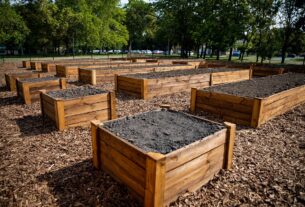 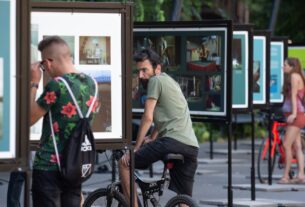