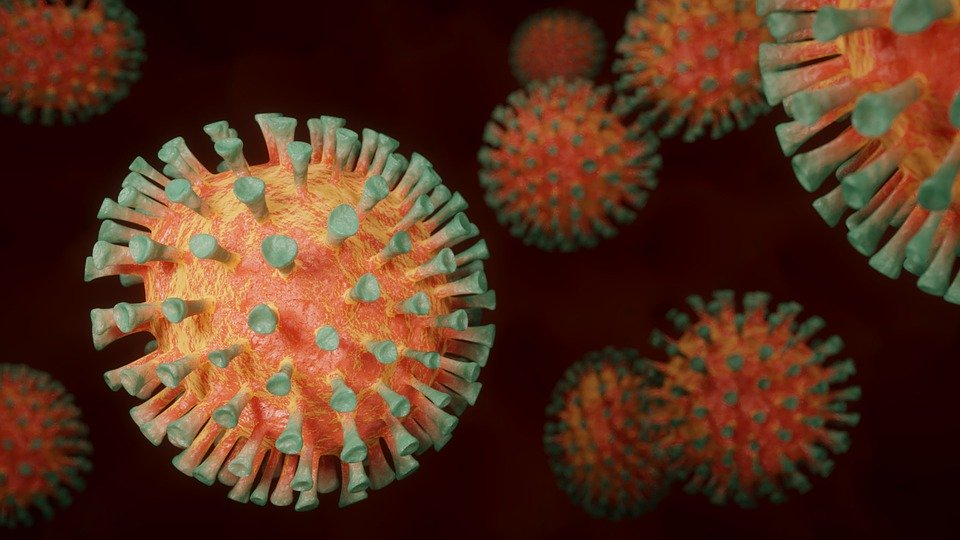 The government aims to prevent a second wave of the novel coronavirus epidemic and it has decided to maintain the current level of restrictions, the Prime Minister’s chief of staff has said.

Gergely Gulyás told a regular press briefing that changing the current restrictions would be risky and the government wants to avoid this. The aim is to ensure that the school year starts on time, on Sept. 1, he said. The current ban on gatherings of more than 500 people will be extended after Aug. 15.

The government will provide 5.3 billion forints (EUR 15.3m) to support the music industry, including 800 million forints to help Roma musicians, he added.

Gulyás said Hungary was among countries that had handled the first wave of the epidemic most successfully. He cautioned that a surge is under way in many other countries such as Serbia, Romania, Kosovo, Albania and Montenegro, and a slight increase in cases has been reported in Sweden, the UK and Italy, indicating a global trend. The number of active infections, however, is falling in neighbouring Croatia and Slovenia, he added. Under the current circumstances, infection levels in Hungary can be kept stable, he added. Gulyás called on citizens to respect social distancing rules and regulations on wearing a mask, he said. 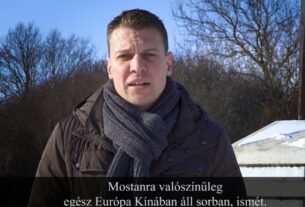 Secretary of State for Foreign Affairs: all of Europe is already queuing up for the Chinese vaccine 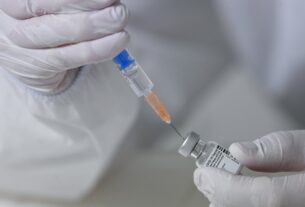 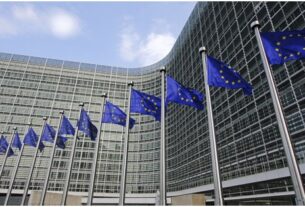