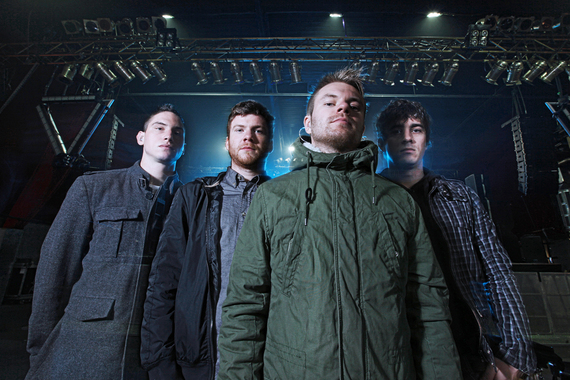 This year’s Campus festival gives us the opportunity to attend the concerts of the most prestigious Hungarian bands and performers, but there are also foreign stars who deserve out attention. One of the most highly anticipated band to play at the festival is Enter Shikari, an English quartet who started playing together in 2003 in St. Albans, Hertfordshire, England. Their music genre is a mixture of post-hardcore, alternative rock and electronic music, which results in an often fast, sweeping compound. They tend to involve the crowd in their shows, crowd surfing is nothing to be surprised about!

Their lyrics are highly political, they criticize nationalism, industrialism, capitalism, and raise a voice against the pollution of Earth driven by greed and the chasing of earthly riches.

Enter Shikari embody the power of music as resistance. It’s not a characteristic that they believe is vested solely in ‘political’ bands, it’s an ethic, often a subconscious one, that reaches far deeper in to the culture of music in the 21st century.

As their drummer Rob Rolfe put it last year:

“Music can be one of the most powerful tools to radiate resistance throughout a population. It’s a good way to spread messages, put out aggressions and ideas”

They released their latest album The Mindsweep earlier this year, and currently they are on a worldwide tour promoting it.

They will perform on the main stage on Saturday, 25th of July. 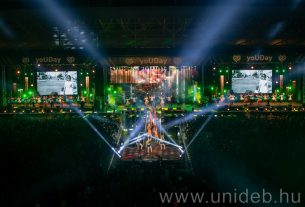