Eight people started a fight yesterday morning in front of the railway station in Debrecen. Six young people (two women and 4 men) assaulted a young local couple early in the morning near Petőfi square and provoked a fight.

The six people from Hajdúhadház have been caught by the local police, while the local woman and man, who were insulted, have been released.

They are accused of collective truculence. Investigation is still in progress. 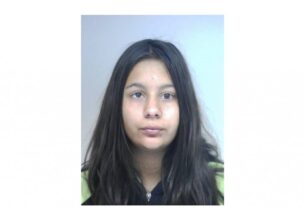 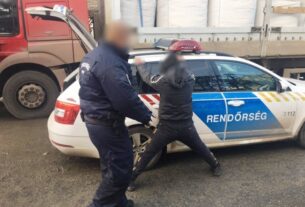