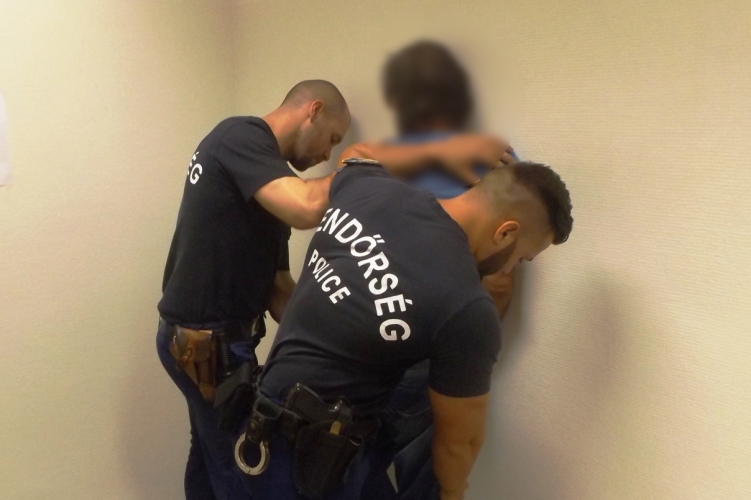 A 53-year-old man was intended to enter the country at the Ártánd border crossing point, when he was arrested for drunk driving.

According to the available information, a 53-year-old Serbian citizen wanted to cross the border at Ártánd on 18 June 2019. His vehicle was checked by the police. As the driver’s behaviors was suspicious, officers asked him to do the breath test. After the test, it turned out that the Serbian driver was drunk.

The man was taken to the Berettyóújfalu police station, where a procedure was initiated against him on reasonable suspicion of drunk driving.