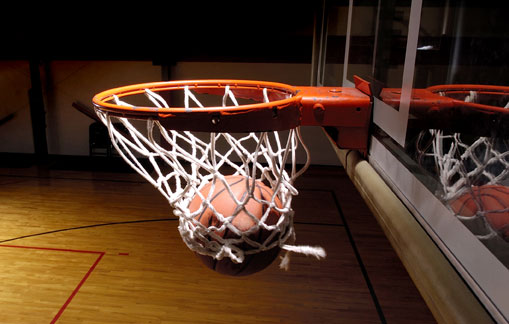 After the 2012 European Aquatics Championship, Debrecen is going to host another prominent world-event: the U20 Women’s Basketball European Championship.

The Hungarian national team wasn’t able to make it to the championship in which 16 countries with almost 350 players will participate. The Főnix Hall and the Oláh Gábor Street sport stadium will be homes to the event. In connection with the championship, Deputy Mayor of Debrecen Zoltán Pajna said that the event will hopefully boost tourism in the city. Lovers of this sport can see the basketball matches between 16 and 26 August. 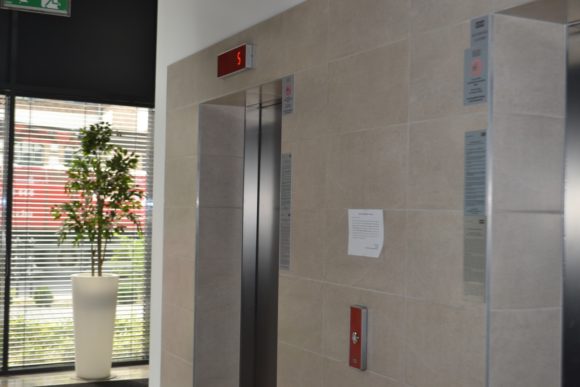 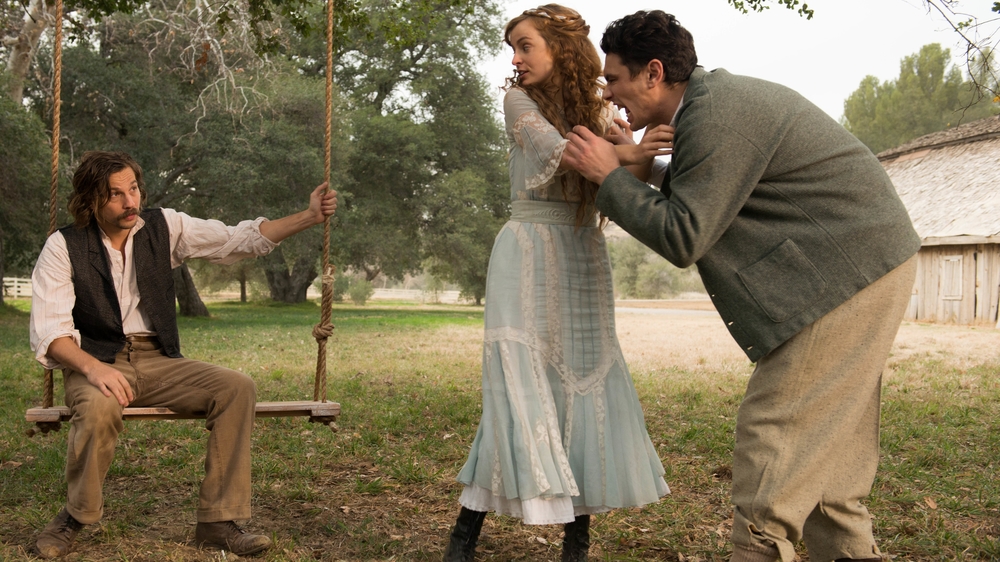 IEAS Film Club: The sound and the fury 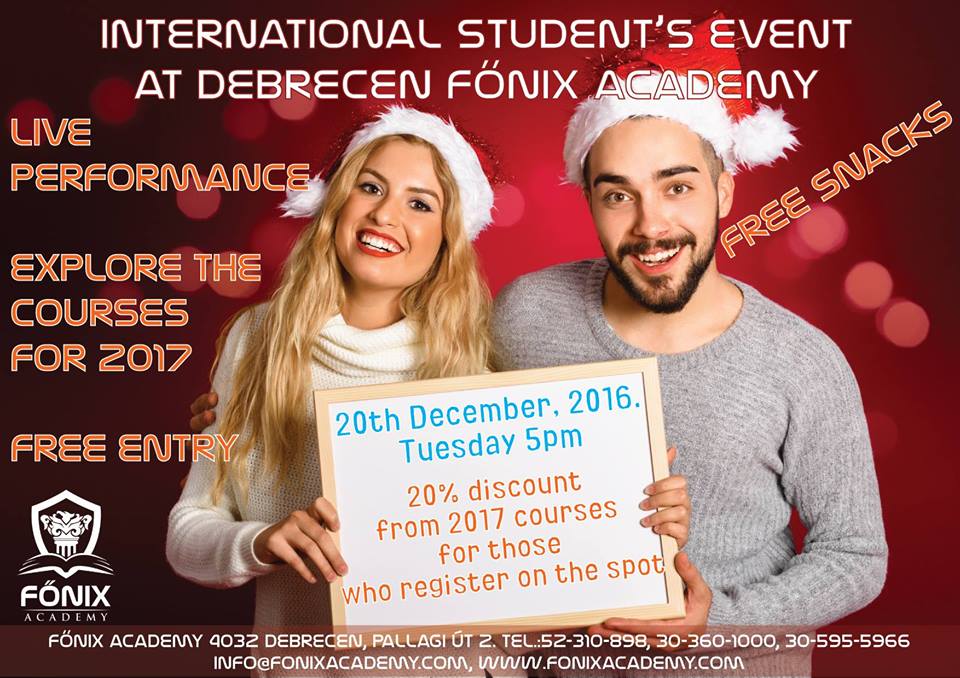