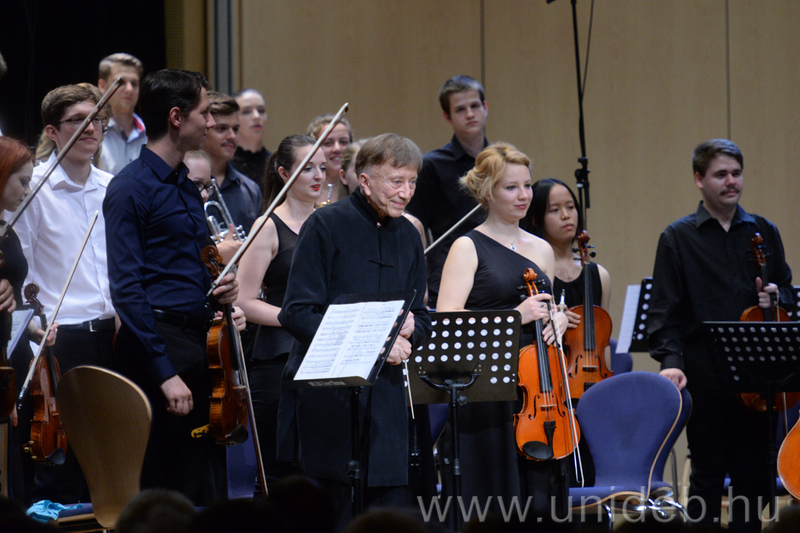 Young Musicians’ Summer Academy 2017 ended with a concert given by Kodály Zoltán World Youth Orchestra at the University of Debrecen on 23 July. The next point on their agenda is an international concert tour with appearances in Bratislava, Galanta, Budapest and Eisenstadt.

The latest formation of Kodály Zoltán World Youth Orchestra was preparing for 13 days in the framework of this year’s Young Musicians’ Summer Academy at UD’s Faculty of Music under the guidance of Zoltán Bolyky and Tamás Vásáry. The 84-year-old pianist and conductor, who holds a Kossuth Prize and a Hungarian Heritage Award, considers this year’s orchestra of 70 members one of the most talented ensembles of recent years. This time, the young musicians come from 15 countries, including Australia, Vietnam, Costa Rica, and the United States, in addition to European countries.

On the occasion of the 135th anniversary of Zoltán Kodály’s birth and the 50th anniversary of his death, the world youth orchestra rehearsed and performed several pieces written by the eponymous composer, including Dances of Marosszék and two movements from Opus 14 of Songs. Their repertoire also comprised Franz Liszt’s Hungarian Rhapsody No. 2 and Georges Bizet’s Carmen Suites No. 1 and No. 2. The selection was first presented to the audience on Sunday in Debrecen’s Kölcsey Központ, and it turned out to be a great success.

The joint work did not stop at this point though, as the World Youth Orchestra named after Zoltán Kodály will be taking a tour, just like its predecessors did in previous years. On Monday, July 24, they will be taking the stage of the Concert Hall of the Slovak Radio in Bratislava, where their performance will be recorded by Rádio Slovensko, the Slovak Radio. Their next recital on July 25 will be in Galanta’s Cultural Center, followed by a show the following day in Budapest’s Városmajor, with the tour-closing concert taking place on the 27th in Eisenstadt, in the venue called Haydn Hall of Esterházy Kastély [Esterházy Castle]. Haydn Hall is a classical music concert venue with one of the best acoustics in the world. In addition, it is also a site of outstanding significance in the history of chamber music, as the exceptionally talented artist and composer Joseph Haydn, who worked for the Esterházy family for more than forty years, also composed various pieces at this location. 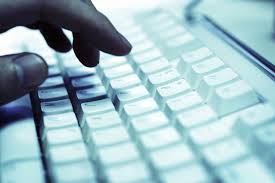 On-line Educational Materials for IT Students 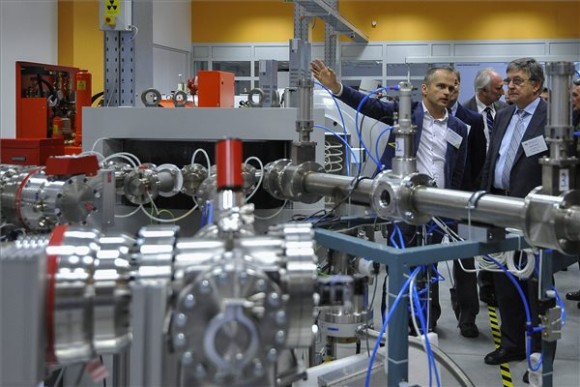 Zoltán Völgyesi was reported because of false billing