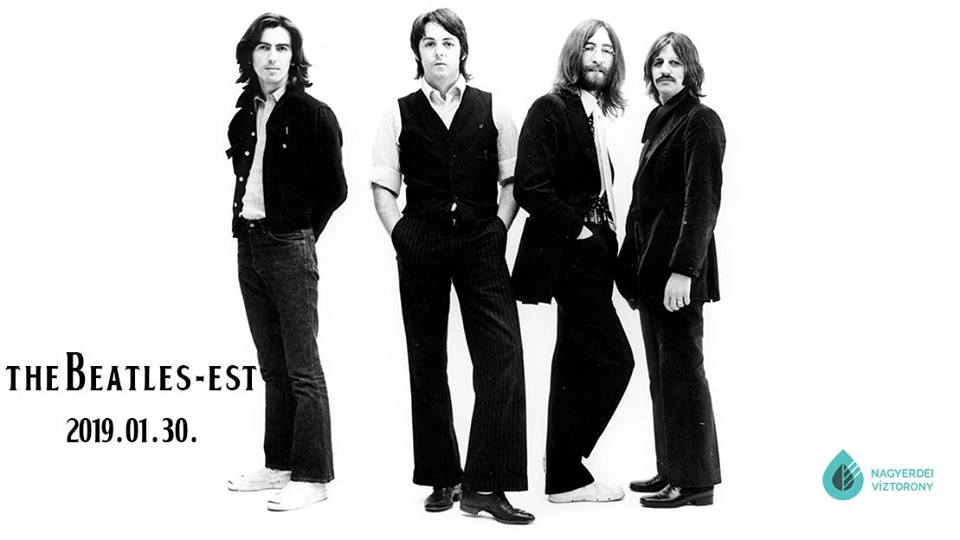 The Beatles’ rooftop concert was the final public performance of the English rock band the Beatles. On 30 January 1969, the band, with keyboardist Billy Preston, surprised a central London office and fashion district with an impromptu concert from the roof of the headquarters of the band’s multimedia corporation Apple Corps at 3 Savile Row.

Inspired by that, a charity Beatles Night is to be organized at the Nagyerdei Víztorony on 30 January 2019.

Learn a Beatles song and perform it!

The full income of the event will be donated to the little patients of the Clinical Center of the University of Debrecen.

Tennessee Williams at the university again 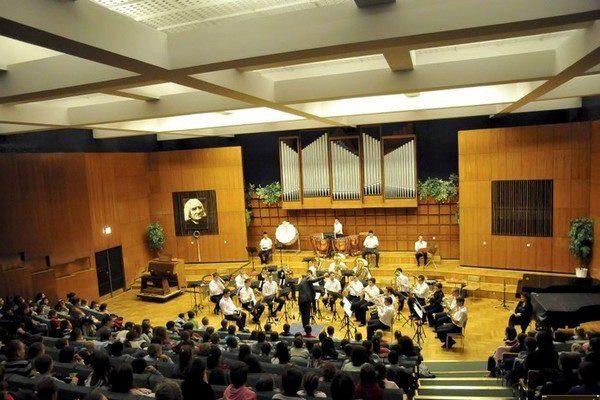 40 Fest at the university 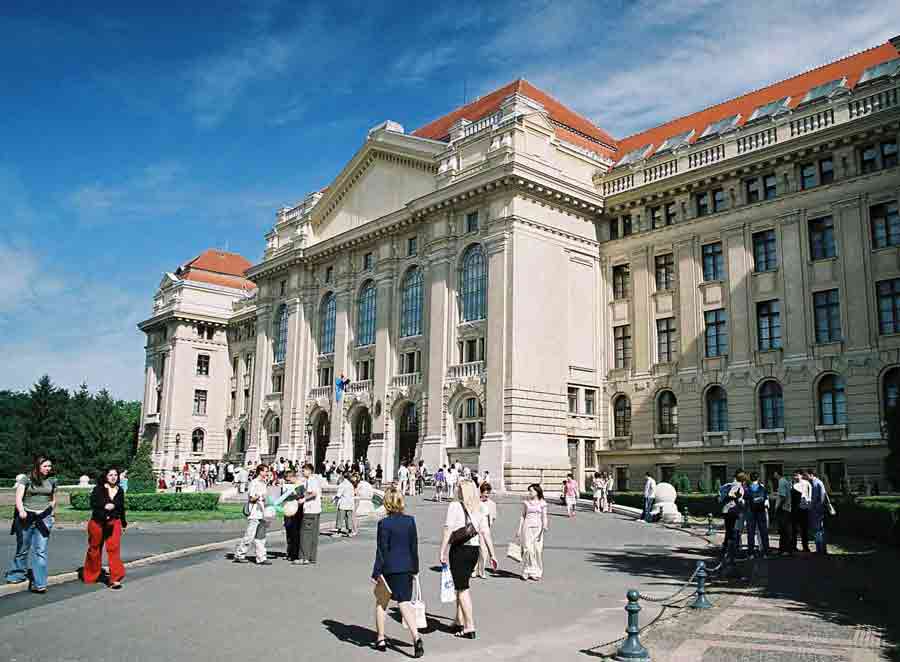 Day of University of Debrecen 2014