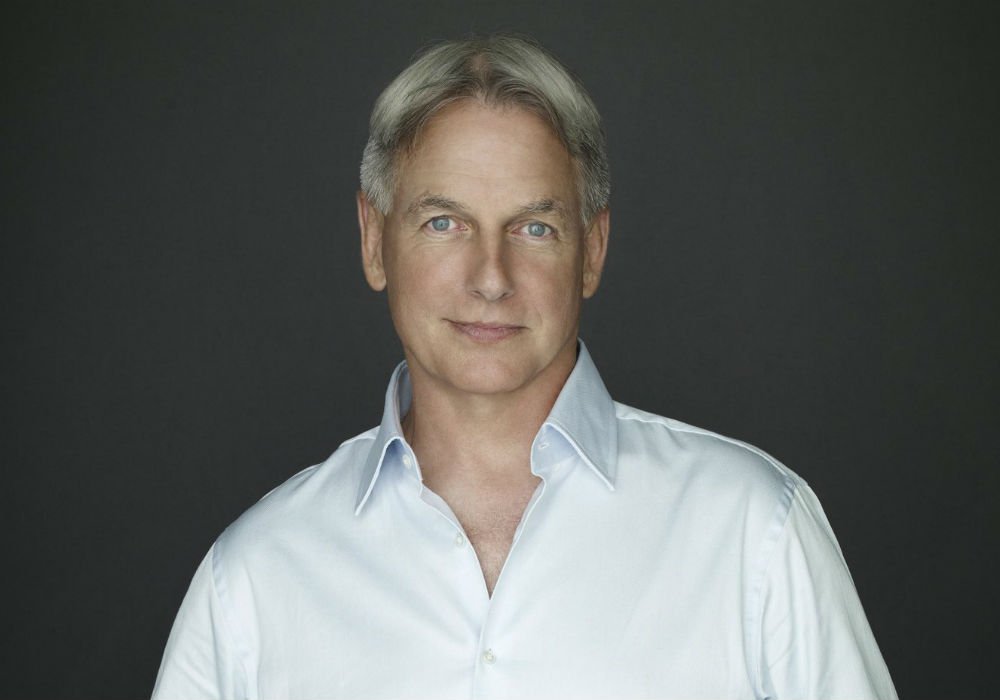 There were a couple of changes on the show what might effected your character. Do you feel more pressure on you because of these changes?

I don’t feel under pressure at all.It’s always been a resposibilty with doing the show and try to play this character honestly. We were forsed to reinvent these characters. And this is a good thing! And sometimes, these reinventions has made changes. The writers countinue to find opportunities for all of these characters to branch out in different directions. You could argue with it! But it’s part of the reason that this show has been around for 15 years. It’s still there and still the most popular TV-show in the world at the moment. And we can’t argue with that.

Yes, fiftien years is a long time… most of the American television shows get cancelled after some seasons. How does it feels like to be part of the world most popular TV-show as a main actor?

You know we are actors… And actors’re used to go from job to job.  That’s what you do. To stay stationary, you know, this is really not what this buisness is about for an actor. Actors’re used to going into the rooms and tried to get an other jobs and moving on for that. People have their own defnition about how long they stay. I’ve always thought that this show has a creative footprint. And I’ve always thought that this is about writers. This show starts and finishes in the writing rooms as long as the writers are still excited what they coming up with each year that will be the path this show follows and that will provide the energy for the show. And right now, after season 15, I feel more liberate and I think it’s a good thing.

It’s probably not easy to keep a tv-show alive for over a decade. I think it looks easier from outside as insde…

We’ve had characters leave and yet other people have opportunities from that and they did well and the show it changed a little bit, because it had to. There is a big responsibilty to doing this show and maintain a level of quality and makes the show grow and move on from where it’s been. Each year. And yes, it’s not easy to do any of that. And I think the show looks a lot easier as it is. It’s nice to be proud of the work what you do and its nice to be proud of the people who you work with. And all on the same level… you know… some ways to try to make the best show you can make every day. Once the season starts there is no real time for anything we have to move forward everything what we’ve done.

There are countries where the police is corrupt or doesn’t have power at all. For example in Brazil, they don’t have NCIS, the police doesn’t really has any power and the show is very succesful in that country too. What is your secret to be popular in these countries also?

This show has a lot of diferent names all over the world. And yet, there is a common something about this show… I went to Brazil… I think it’s a show thats speaks an international langauges. I always said that.

Maybe because we needs heroes…?

Maybe. Maybe a lot of things… My feeling about this that people tune in to follow these characterers. And there is a case. And sometimes we solve the case, sometimes we don’t. Like life. And the humor. It always has humor. It has also a formula. It’s a very difficult place now for a writer and it’s also a lovely place to work for a writer. Some of our writer is over number fifty episode and in the beginning it was hard for writers to keep the job. Now part of that is about development. You could also say, that we’re doing some other of a different show in the beginning when we are now. I belive that we have to grow. And this 15 years prove that we grown well. And no one speaks that more than international audience.

You play this character for so many years. Did this job changed something on your own personality?

Hmm, good question… I don’t think… I don’t know. I mean I’m not Gibbs I ’m Mark. I can play him and it’s still challanging, because they give me new things all the time that surprise even me.

I don’t know. Hopefully you know (laugh)… I don’t confused in two. I think I smile a lot more than Gibbs. (Laugh) I have always been very sure about him characterise in the job.  His job. The job is everything to him. I don’t know what he is doing outside. I mean he does a boat… Ok. But if comes a time when he doesn’t has the job… he is a scary person. (Laugh) I’m playing him. As an actor you look for opportunities to play thing what is challanging.

What was the challenge for first sight in Gibbs’s character when you read the script fiftien years ago?

The very first time I red the script and what challenged me: was his name. The name. I read the name: Leroy Jethro Gibbs. Wow! (Laugh) Ok. My next question was to trying to play a marine. Because as an actor you don’t know about this and you have to do your homework.

What is the biggest compliment for you as an actor?

If I can make the character beliveable, that’s a great compliment for me. And after over fiftien years, you asking me about how much is me and how much is Gibbs in my personality… hmm… I take it as a compliment. (laugh) It means I made my homework. So if I keep doing that a little while longer, that would be nice.