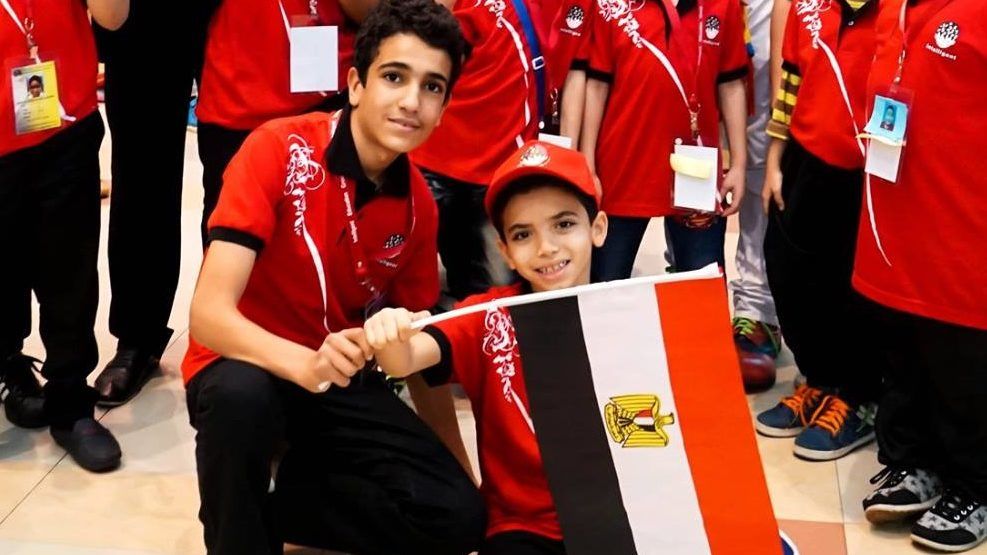 The Intelligent Mental Arithmetic International Competition took place in Malaysia in December, 2017 and 3,000 competitiors took part in it. 13-year-old Abdulrahman Hussain won the first place by solving 320 complex arithmetic problmes in only 8 minutes. He says his achievement can be thanked for his teachers’ and family’s support.

Abdulrahman Hussain began his trainings for the competition in 2012 and he has taken part in a number of other competitions since then. 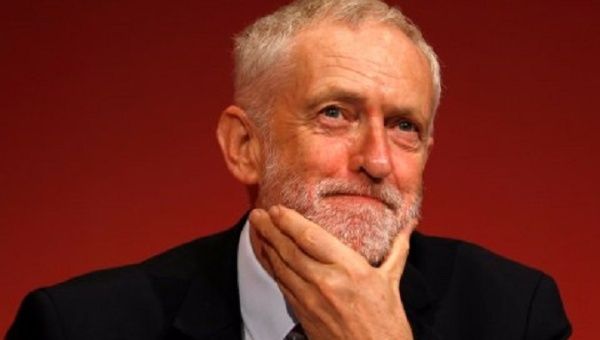 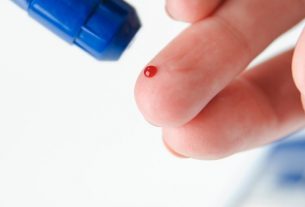 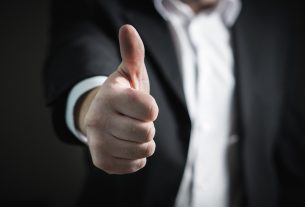