Five perpetrators were caught in the act of committing crimes and two others were taken into custody on the basis of warrants for arrest issued by the court of Debrecen. Eight people were taken to police stations as suspects. 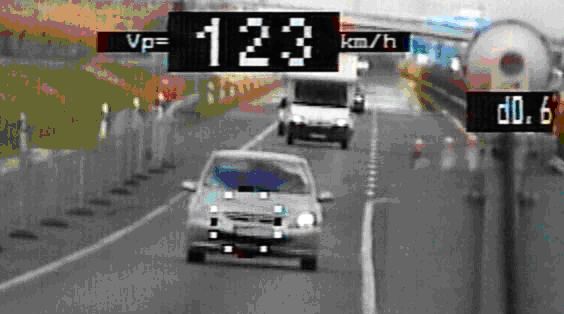 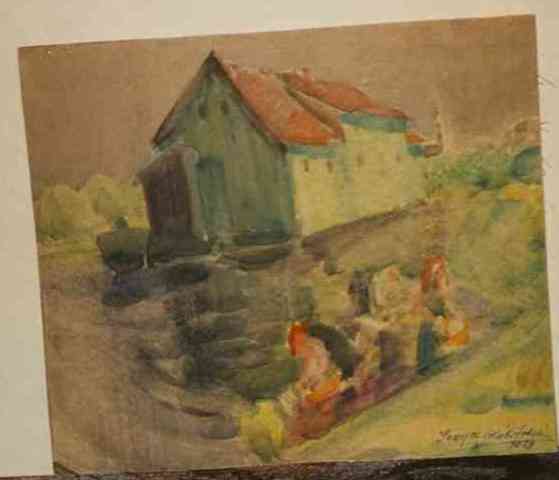