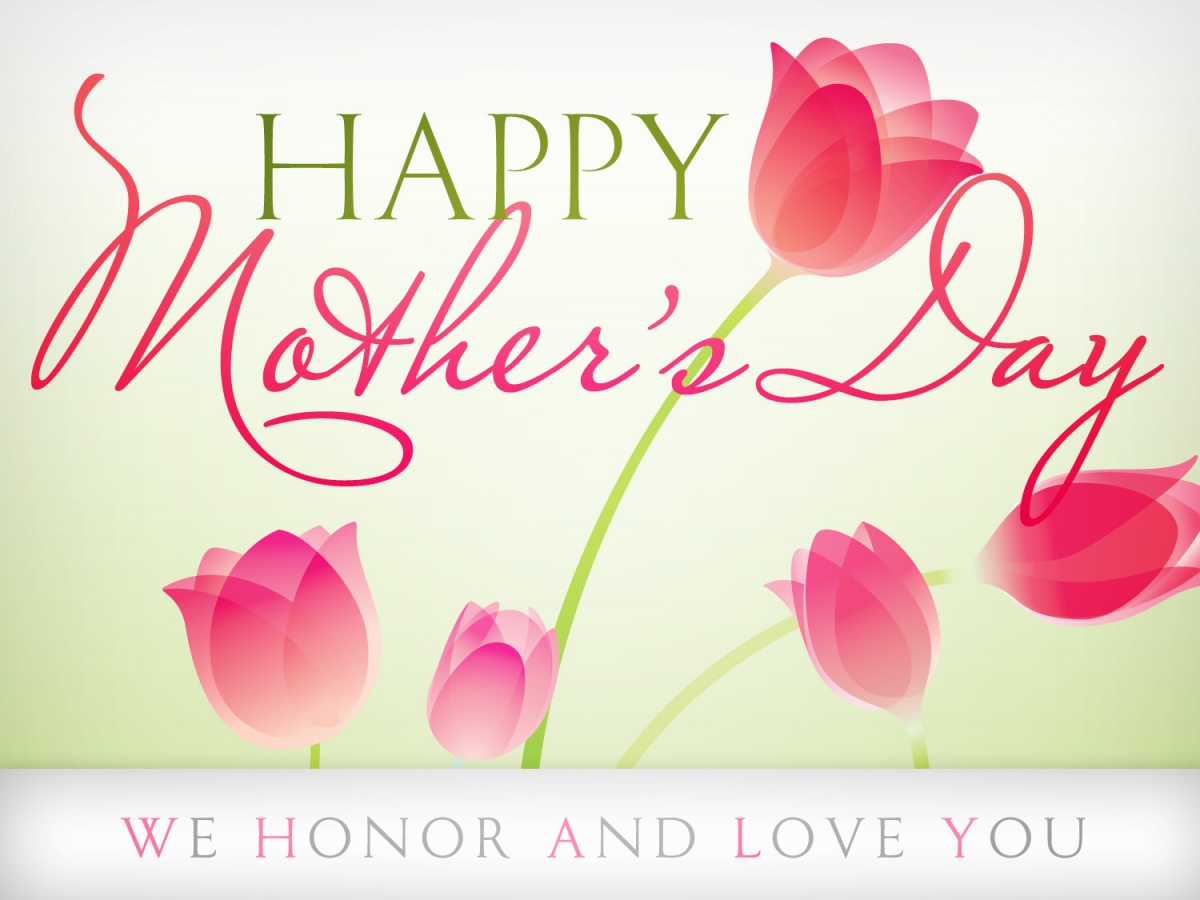 Today is Mothers’ Day in Hungary.

Mother’s Day is a celebration honoring mothers and motherhood, maternal bonds, and the influence of mothers in society. It is celebrated on various days in many parts of the world, most commonly in March or May, in Hungary it is on the first Sunday of May.

The modern holiday of Mother’s Day was first celebrated in 1908, when Anna Jarvis held a memorial for her mother in America. She then began a campaign to make “Mother’s Day” a recognized holiday in the United States. Although she was successful in 1914, she was already disappointed with its commercialization by the 1920s. Jarvis’ holiday was adopted by other countries and it is now celebrated all over the world. 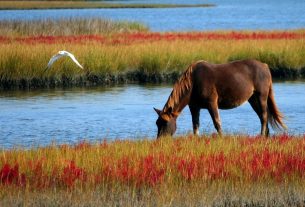 Stunning Nature Film of the Wild Horses of Hortobágy 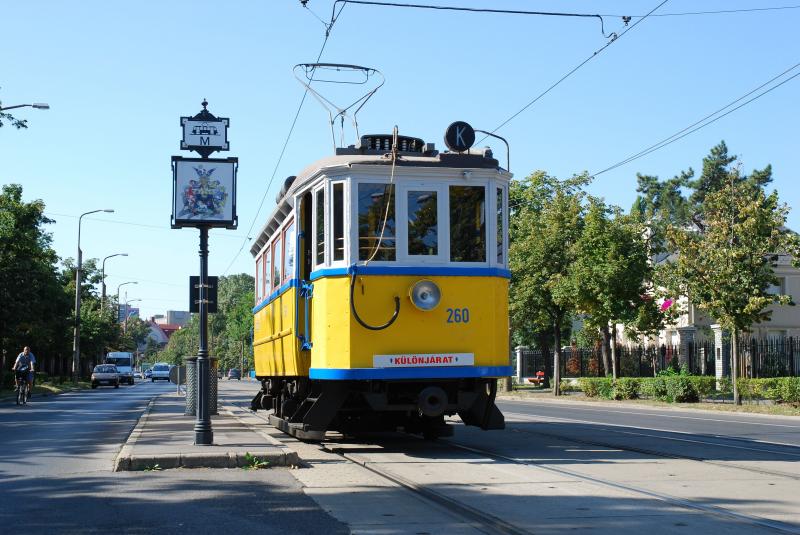 Theatre on the “Nostalgia Tram” 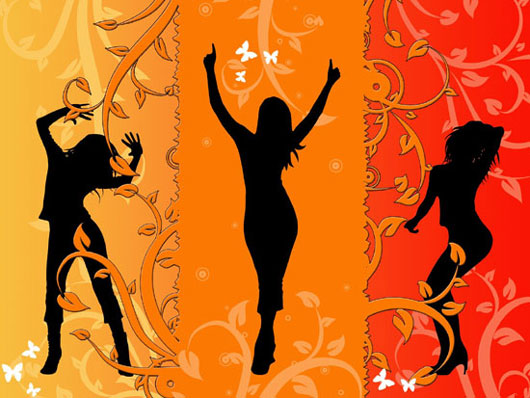 Programs for the Weekend