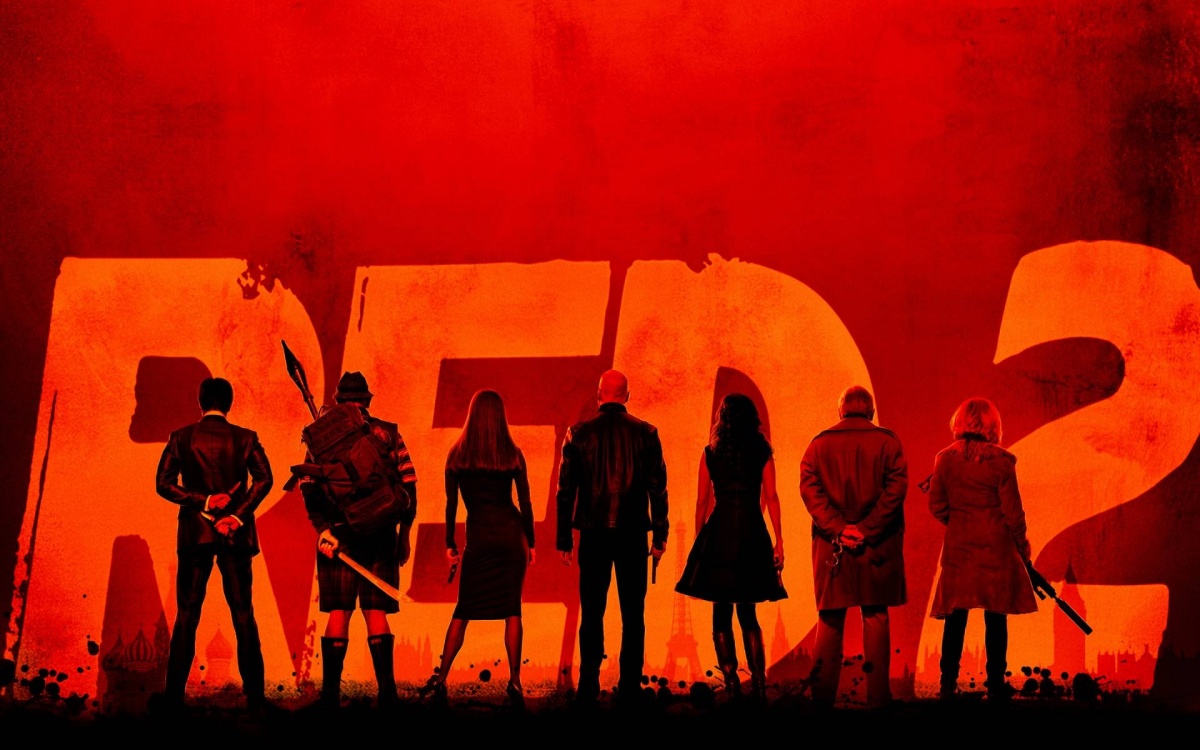 The Smurfs team up with their human friends to rescue Smurfette, who has been kidnapped by Gargamel since she knows a secret spell that can turn the evil sorcerer’s newest creation – creatures called the Naughties – into real Smurfs.

A trio of bodybuilders in Florida get caught up in an extortion ring and a kidnapping scheme that goes terribly wrong. 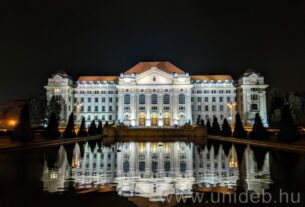 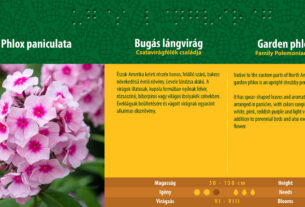 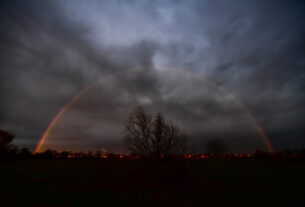 Photo of the Day: Rainbow in Debrecen