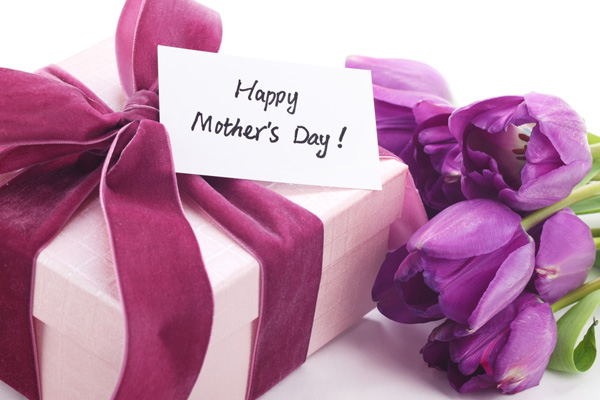 Mother’s Day is celebrated on various days in many parts of the world, most commonly in spring. In Hungary, Mother’s Day is held on the first Sunday of May.

The celebration of Mother’s Day began in the United States in the early 20th century. It celebrates motherhood and it is a time to appreciate mothers and mother figures. Many people give gifts, cards, flowers, candy, a meal in a restaurant or other treats to their mother and mother figures, including grandmothers, great-grandmothers, stepmothers, and foster mothers. 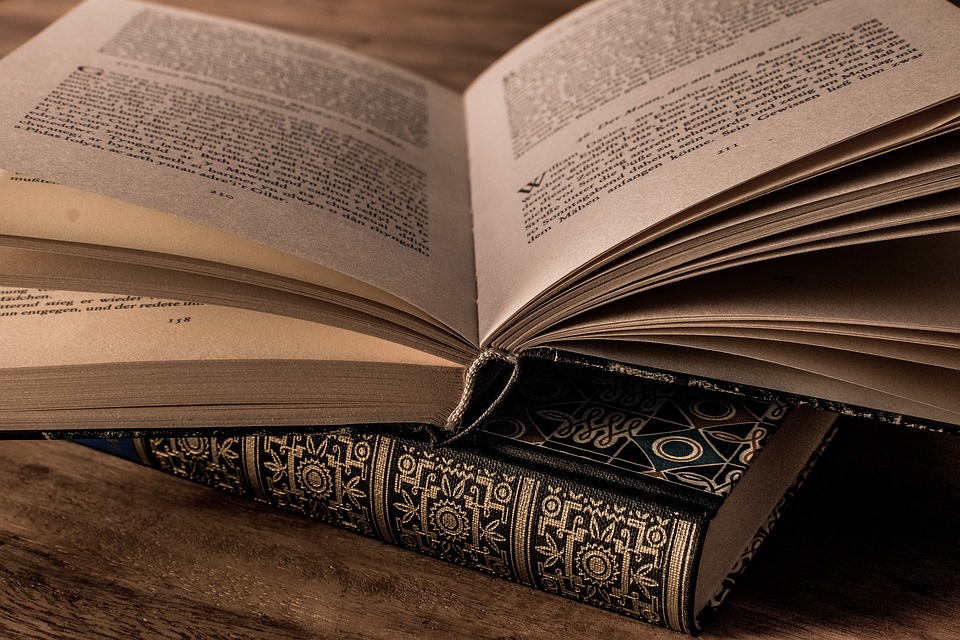 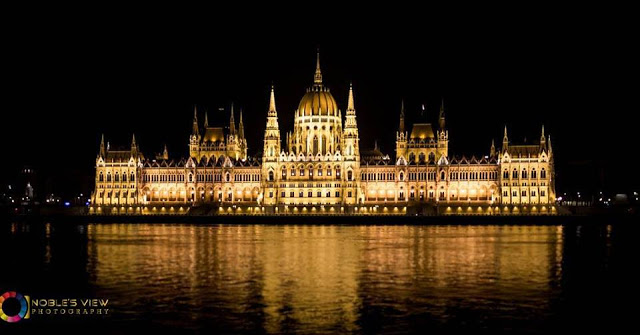 10 Reasons Why I Love Hungary